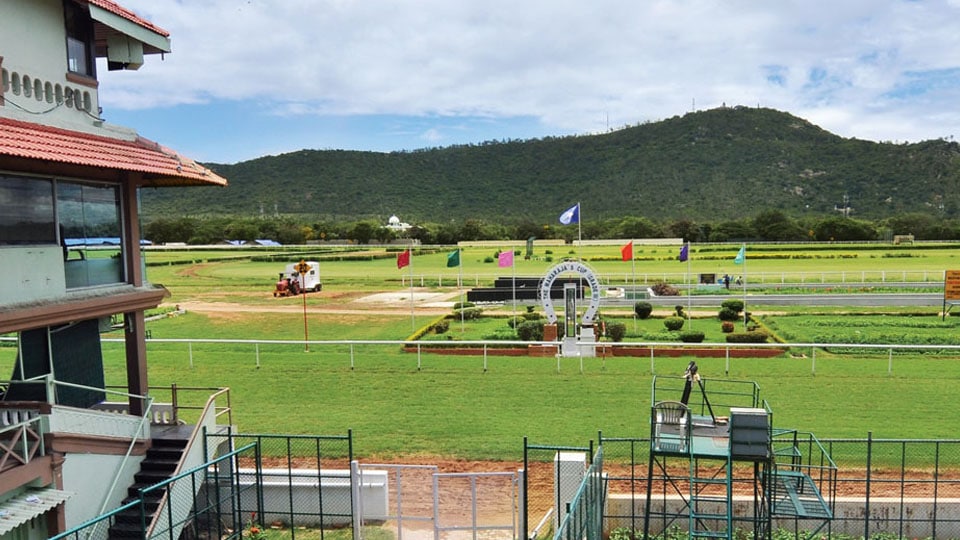 Bengaluru: The State Government has defended its decision to lease out 139.39 acres of prime land under Public Works Department (PWD) in Survey No. 4 and 74 of Kurubarahalli in Mysuru to the Mysore Race Club (MRC). The State defence came during a hearing of the Public Interest Litigation (PIL) in the Karnataka High Court yesterday.

The PIL was filed by Bengaluru-based advocate S. Umapathi challenging the Government decision to extend the lease of land to the MRC and it is being heard by High Court Division Bench comprising Chief Justice Abhay Shreeniwas Oka and Justice S. Vishwajith Shetty. Interestingly, the Government had told the Court during Mar. 30 and Apr. 8 that it would re-examine the lease order and sought more time from the Court.

Now the Government has told the High Court Bench that it would continue the lease of land to the MRC. The State Cabinet had taken a decision on extending the lease with retrospective effect from July 1, 2016 till July 31, 2046 on a rent of 2 percent on gross annual income of MRC.

“We have examined the records, documents and files regarding the lease of land and we defend our decision,” Additional Advocate General (AAG) Aruna Shyam told the Court.

Advocate General of Karnataka Prabhuling K. Navadagi did not attend the hearing yesterday that was held through video-conferencing in the wake of COVID-19 pandemic.

Hearing the AAG, the Court told the Government to file an affidavit defending its decision and posted the hearing to May 27. In his petition, Umapathi said that prime public land was leased out to MRC in 1970. The lease was renewed from time to time and eventually expired in 2016. He claimed that lease was contrary to the provision of the Karnataka Land Revenue Rules and resulted in huge loss to the State exchequer.

Speaking to Star of Mysore this morning, Advocate Umapathi regretted that the Government was adopting delaying tactics to dodge the legal implications of extending the lease period. During the last hearings, it looked like the Government might impose certain additional terms and conditions on the existing lease.