Home » News » PM will not take part in Dasara procession 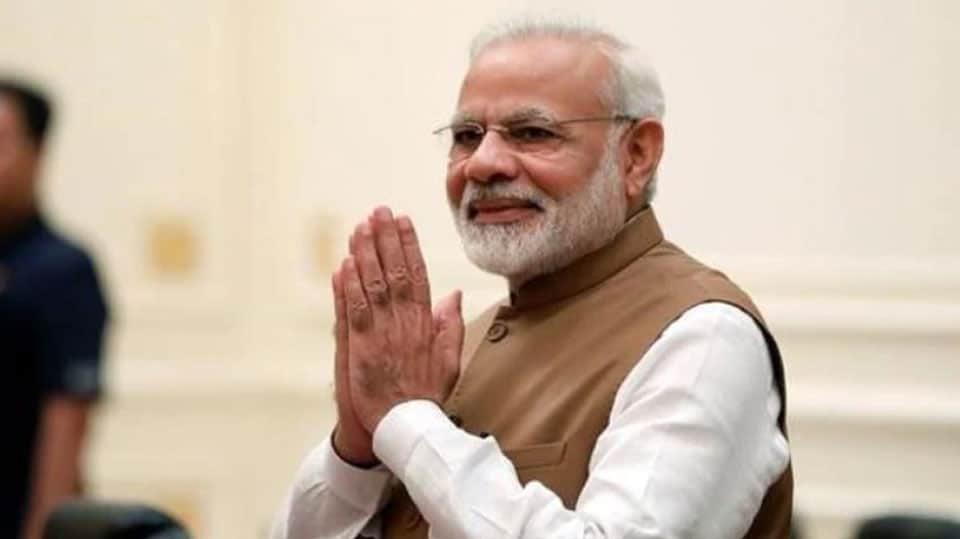 PM will not take part in Dasara procession

Bengaluru: Setting at rest all speculations on Prime Minister Narendra Modi’s visit to Mysuru for Dasara procession on Oct.5, it is learnt that the Chief Minister’s Office in Bengaluru has received a communiqué from the PM’s Office that Modi will not be arriving for Dasara celebrations in Mysuru.

Reacting to media reports on PM’s visit here on Thursday, Chief Minister Basavaraj Bommai said that there is no certainty on Modi’s visit. This apart, the PM’s Office has not yet confirmed the participation of the PM in any other programmes in the State during Dasara, he added.

Earlier, Mysuru-Kodagu MP Pratap Simha had said in Mysuru that PM Modi may inaugurate the grand Dasara Jumboo Savari procession on Oct.5. Maintaining that the PMO had called him a couple of days ago to enquire about Dasara dates and programmes, Simha contended that the enquiry had made him think that the Prime Minister was interested in taking part in Dasara. Also, he had believed that the PM may have an intention of  inaugurating Dasara procession as he had made a vow on having darshan of Goddess Chamundeshwari again when he visited the Hill temple during his visit for the World Yoga Day event held in Mysuru in June this year, Simha pointed out.