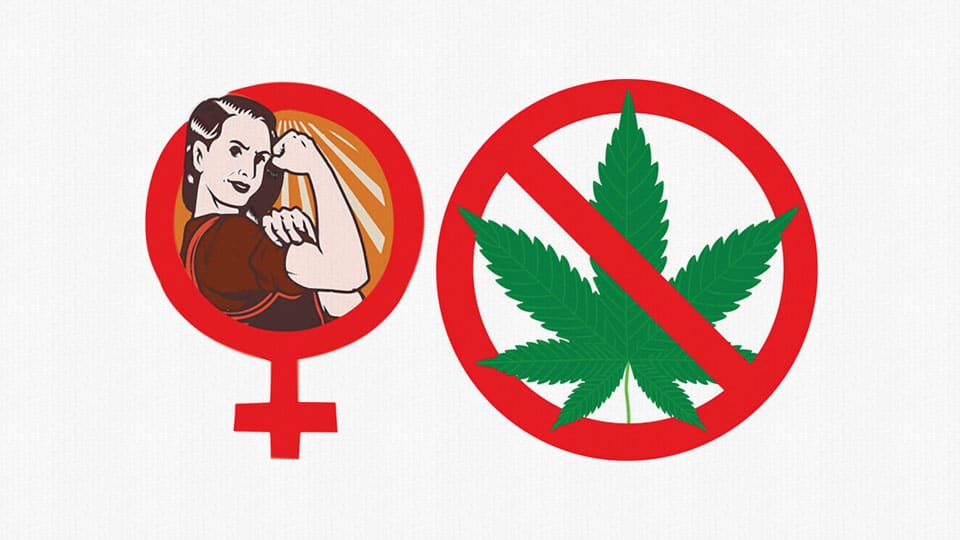 The Sushant Singh Rajput case has slid from being just a murder investigation to a drug bust.  One wonders if this investigation has ended up exposing middle-class India’s prejudice, hypocrisy and Victorian prudishness?

To begin with Rhea Chakraborty, Sushant’s girlfriend, has been portrayed like a typical movie ‘Vampy-Villainess,’ the woman who drugged her lover to steal his money. Meanwhile her boyfriend, a grown man, who did not use his own phone to order drugs for his personal use so as to protect his reputation, has been portrayed as an innocent victim caught in the web spun by this ‘black-widow.’  That’s prejudice.

We so easily blame women for the ills of men? A few years ago as I stood at the funeral of a middle-aged man in Saraswathipuram, I overheard his wife being blamed for not cooking tasty enough food, which supposedly forced her husband to eat out, leading him to have high BP and sugar! They said, “She killed him”! What they didn’t stop to consider is that the husband wanted mutton chops and 100 Pipers whiskey everyday and rejected the healthy food his wife cooked at home.

We have become a prejudiced lot who love it when bad things happen to people we envy. There is a word for it in German, Schadenfreude, pronounced, ‘shaa•duhn•froy•duh.’  This word is used to express the experience of pleasure or joy that comes from learning of, or witnessing the troubles, failures or humiliation of another. In short, one could call it “malicious joy.”  What is happening in Mumbai is the manifestation of collective Schadenfredue among the Indian middle class towards the rich and beautiful whom we envy and are jealous of.  It stopped being “all about” justice for Sushant long time ago.

Now as for drugs, the young actors have been summoned. Suddenly our Victorian prudishness is telling us that these girls are “bad girls”; they are “loose girls” and so they deserve what they’re getting. But why? Because these girls have had multiple boy friends, they wear skimpy clothes, they do item numbers, they speak their mind, they are aggressive and so it is no surprise they also do “drugs. They deserve to suffer. So it’s a moralistic judgement, not factual.

The problem is even some of our law-makers and law-keepers think in moralistic terms instead of factual terms. They go by their prejudice, not evidence. By the way these girls seem to have consumed what many holy men consume at one of the largest holy gatherings in the world.

We wish the Narcotics Control Bureau (NCB) has the same enthusiasm to go after the big fish. These actors are just tiny guppy fish in a small self-loathing narcissistic aquarium called Bollywood and Sandalwood.  By the way, it is said criminalising of cannabis happened in 1985, when the Narcotic Drugs and Psychotropic Substances Law was legislated. Here is the interesting bit — It is said that this law got a push because Congressman Sunil Dutt was traumatised by his son Sanjay Dutt’s addiction. Ah! like a movie script, a Bollywood-induced law has come to bite Bollywood!

But we must also remember that during the 1961 Convention on Narcotic Drugs, the US wanted cannabis declared a “hard drug” but India did not agree  but buckled in 1985. We went along with them back then because we needed them. Now that they have made cannabis legal, why must we be left stuck with a law they forced upon us? Also if bhaang is legal, why not cannabis? The effects are pretty much the same.

By the way, while the Americans forced us to ban cannabis, we Indians being Indians could not let the Americans suck the fun out of our much-loved Holi festival; so we added that magic “clause” that we add in all our documents to circumvent a problem. This clause said that while the use of the fruit and flower of cannabis is illegal, the leaves are not and so we continued to grind cannabis leaves and make a “happy paste” called bhaang.

Intoxicants have always been part of human civilisation, especially soft drugs or natural hallucinogens. Be it bits of opium poppy found in the teeth of a male adult in a Neolithic site in Spain, be it charred Cannabis seeds in bowls found in Romania, or at the largest religious gathering in India, hallucinogens have always been used by humans if not for hedonistic purposes then for divine purposes. It cannot be stopped. But it can be regulated.

Let’s also not forget cannabis has medicinal value too. No wonder that an Odisha-based startup HempCann Solutions opened India’s first cannabis clinic in Koramangala, Bengaluru, in February this year. Here at their “clinic” named Vedi Herbals they sell tablets and cannabis oils. And these prescribed oils and tablets can  help one with issues ranging from anxiety to improving sex life!

So we made cannabis illegal because of USA, but they have made it legal, so should we follow? This way the NCB can go after real dangerous “hard drug” dealers and producers rather than movie stars who enjoy a puff of cannabis, which is no more harmful than a “legal” gulp of alcohol?