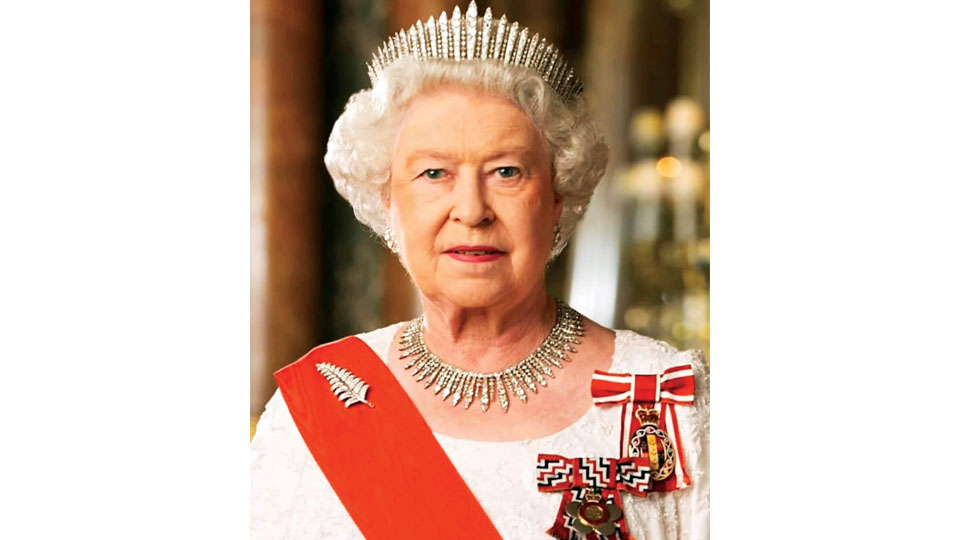 London: Hours after Britain’s Queen Elizabeth II breathed her last in Scotland, her eldest son Charles had become King Charles III. He remained at the Balmoral Castle, the Queen’s summer residence in Scotland, with his wife Camilla, the Queen Consort and is expected to address Britain on Friday.

The Queen was not keeping well of late and was under medical supervision. Buckingham Palace announced she died at Balmoral Castle where members of the royal family had rushed to her side after her health took a turn for the worse. The Queen had been suffering from what Buckingham Palace called “episodic mobility problems” since the end of last year.

After her coffin returns to London, the Queen will then lie in state in Westminster Hall for about four days before her funeral, allowing members of the public to file past.

The grand hall is the oldest part of the Palace of Westminster, at the heart of the British Government.

The last member of the Royal Family to lie in state in the hall was the Queen Mother in 2002, when more than 2,00,000 people queued to view her coffin. The Queen’s coffin will rest on a raised platform, known as a catafalque, beneath the 11th Century hall’s medieval timber roof. Each corner of the platform will be guarded by soldiers from units that serve the Royal Household.

She will be brought to Westminster Hall from Buckingham Palace in a slow procession, accompanied by a military parade and members of the Royal Family. Her coffin will be draped in the Royal Standard and once in Westminster Hall, it will be topped with the Imperial State Crown, orb and sceptre.

The Queen’s State funeral is expected to take place at Westminster Abbey in less than two weeks. The exact day will be confirmed by Buckingham Palace. The Abbey is the historic church where Britain’s kings and queens are crowned, including the Queen’s coronation in 1953, and where she married Prince Philip in 1947.

There hasn’t been a monarch’s funeral service in the Abbey since the 18th Century, although the funeral of the Queen’s mother was held there in 2002. Heads of State from across the world will be flying in to join members of the Royal Family to remember the life and service of the Queen.