Home » News » Re-opening of bakeries: MCC does U-turn in 24 hours 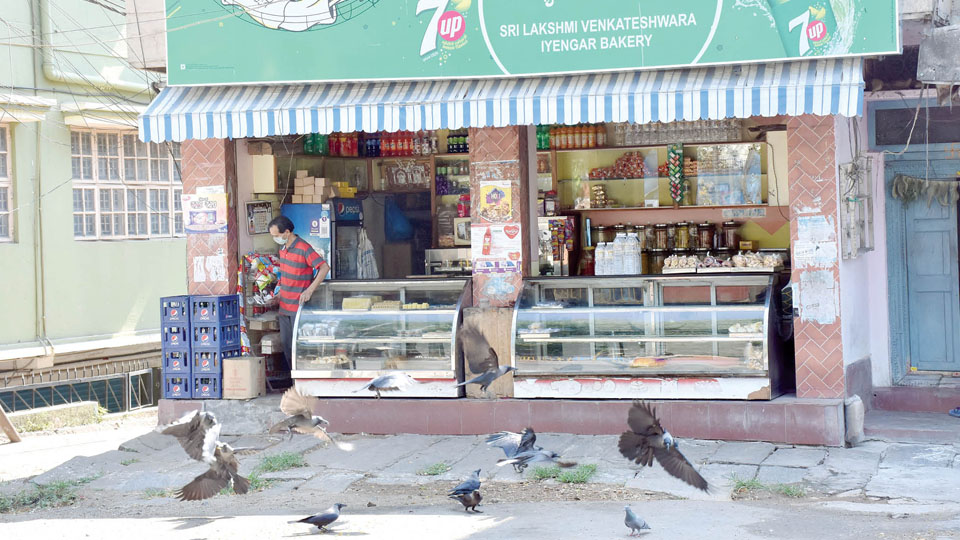 Re-opening of bakeries: MCC does U-turn in 24 hours

Mysore/Mysuru: Barely a day after it announced that it would allow bakeries in city to re-open with a set of conditions, the Mysuru City Corporation (MCC) in a U-turn on Thursday said that it had withdrawn the permission for re-opening of bakeries.

MCC Comissioner Gurudatta Hegde during a press conference held at the old MCC Hall on Wednesday had said that the MCC would allow opening of  bakeries with a set of regulations and riders, as bakery items such as bread, buns and biscuits come under the list of essential items.

But in a sudden U-turn yesterday, the MCC in a press release said that following a direction from the District Minister and apprehensions  that people would gather in large numbers threatening their health and safety in the wake of COVID-19, it had withdrawn the move to allow bakeries to re-open.

As an alternative, the bakery owners can produce items like bread and buns and supply them to super markets, grocery shops and milk diaries, the release said.

Meanwhile, Mysuru Hotel Owners Association President C.Narayana Gowda reacting to the MCC’s about turn, said that the Association  on Wednesday had circulated the MCC Commissioner’s permission for re-opening of bakeries, among the owners of bakeries in the city and district, who are members of the Association, following which some owners had begun preparations for the re-opening.

But now everything seems to have gone waste, with the MCC making a U-turn within 24 hours, he said and added that bakeries too should be allowed to open for at least three days a week, just as in the case of chicken shops and mutton stalls.