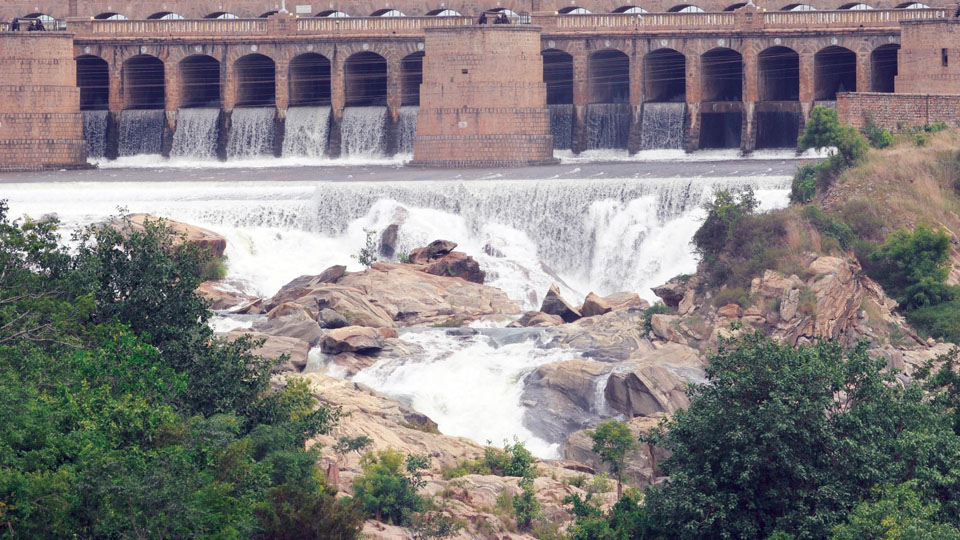 At a virtual meeting, State PWD Additional Chief Secretary Dr. Sandeep Saxena urged the CWMA to direct Karnataka to release 9.19 TMC ft water for the month of June and 31.24 TMC ft for the month of July as per the Supreme Court orders.

Following this, the meeting directed Karnataka to release water as per the Apex Court orders.

In the meeting, Tamil Nadu also raised its objection to Karnataka’s move to construct a new dam at Mekedatu across river Cauvery in violation of the Apex Court orders. Tamil Nadu also insisted that any attempt to construct the dam should be stopped and permission should not be given to Karnataka to take up any preliminary works in this regard, an official release said.

Since the matter was pending before the Supreme Court, any discussion on the Mekedatu issue should be avoided at the meeting, following which the issue was not taken up for discussions.

At the meeting it was also decided to hold discussions at a later date on the Salem-Sarbanga water project and the Cauvery-Gundar river linking project.

It may be recalled Tamil Nadu has been consistently opposing Karnataka Government’s move to construct the Mekedatu Dam.

Governor Banwarilal Purohit in his customary address to the newly-constituted 16th Legislative Assembly on Monday also urged the Centre to reject the Karnataka’s proposal.

“We strongly urge the Union Government to reject the Mekedatu Project proposed by Karnataka, which is in violation of the judgement of the Supreme Court,” he said.

It was sheer coincidental as today’s CWMA meeting took place on the day the Cauvery Water Disputes Tribunal (CWDT) delivered its interim award 30 years ago.