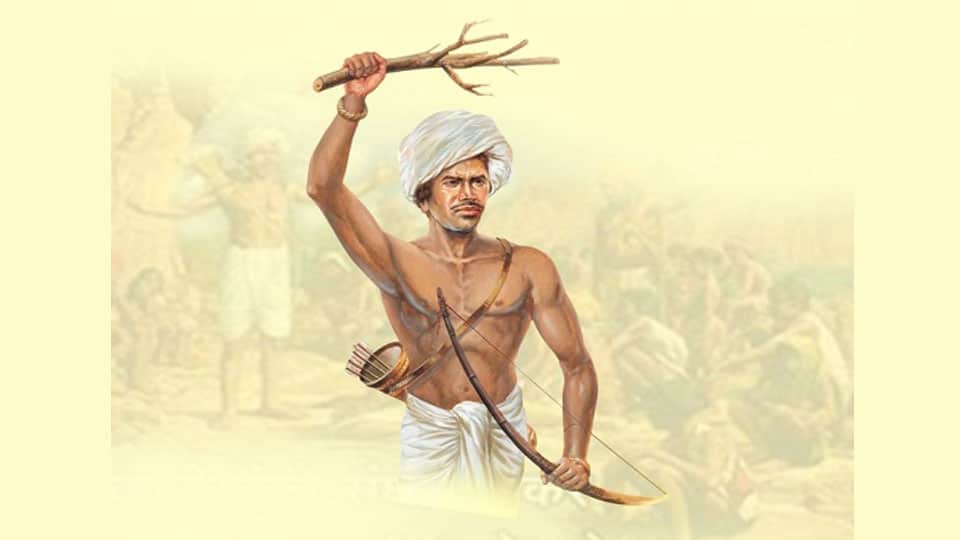 Speaking to presspersons at Pathrakartara Bhavana recently, Forum Secretary Vittal said that they have great respect for Maharshi Valmiki but it would be more appropriate if  the Schools are renamed as Birsa Munda Ashram Schools.

Girijan community leader Kalappa, who spoke at the press meet,  said “Our tribal community was evacuated from the forests and till date we have not been suitably rehabilitated.  The roads of  HD Kote taluk’s Moorkal and Metikuppe hamlets have been badly damaged and the concerned should take steps to repair them at the earliest.”