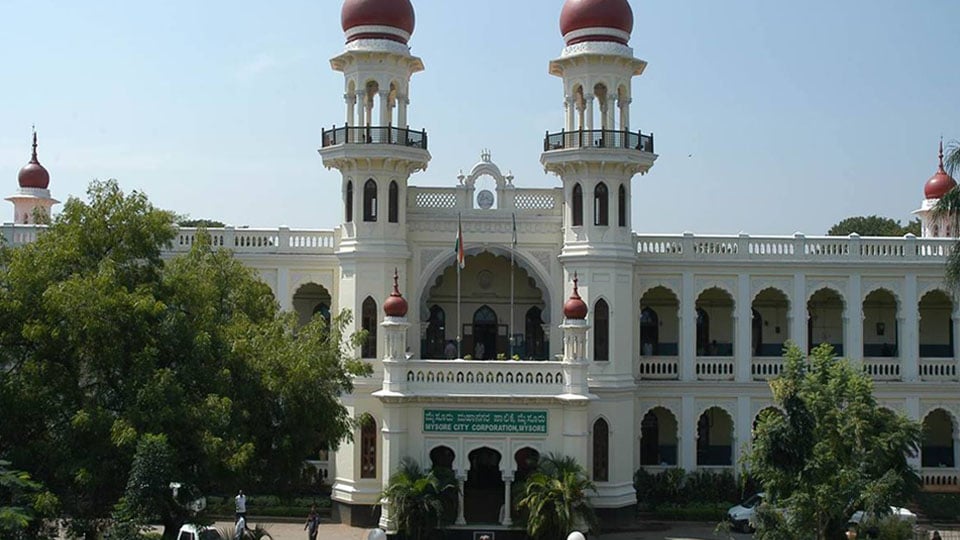 Mysuru: The Mysuru City Corporation (MCC) engages 64 rented cars from three car rental companies and pays a monthly rent of  Rs. 15,01,376. These cars are provided to various officers and to the seven Standing Committee Chairmen.

These cars, most of which are hatchbacks, have been given to senior staff of the MCC including officials of the rank of Executive Engineer, Assistant Commissioner, Development Officer, Health Officer and Environmental Engineer. The MCC incurs an expenditure of about Rs. 5 lakh per month on account of the car facility. Approximately, Rs. 1.8 crore is spent on the car facility by the MCC every year.

The car rental system was implemented by the State Government eight years back as it wanted to cut costs. As it was not in a position to buy new vehicles for the use of officers, it devised a plan to hire private vehicles.