Home » Voice of The Reader » Why I resigned as President of MUTA: A clarification 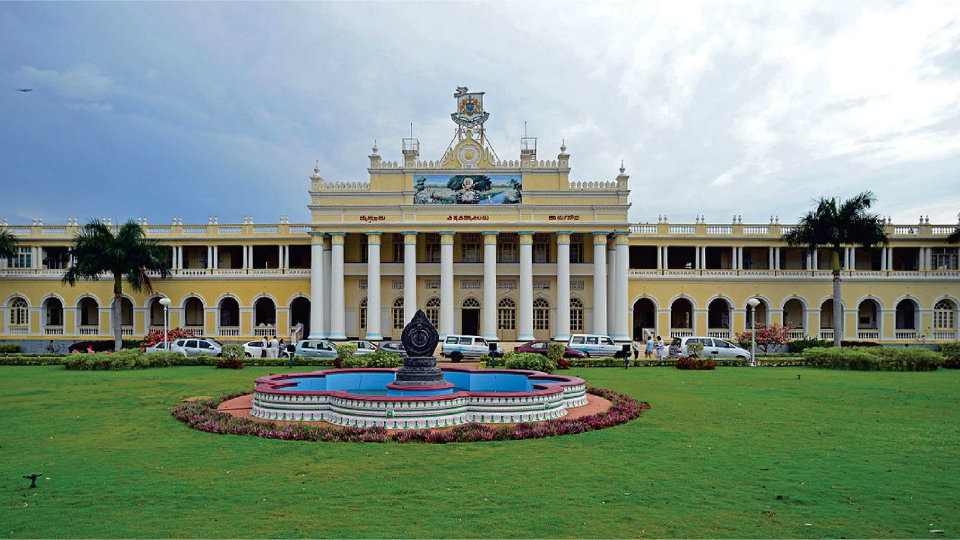 Why I resigned as President of MUTA: A clarification

This is in response to the letter written by my good friend Prof. B. Shivaraj under the heading “Plea to revive MUTA” (SOM dated Oct. 21).  When I took over as the President of Mysore University Teachers Association (MUTA) it had already become a very weak body.  We tried to revive it despite attempts to weaken or marginalise MUTA both from within and without.

MUTA did many things to teachers — it helped more than 250 teachers to get promotions under CAS; helped teachers to get their long-pending UGC arrears; even it succeeded in stalling University Amendment Act brought out by the then BJP government as it would have taken away the autonomy of the University; helped in getting SBM ATM and SBM branch in the campus.

MUTA came out with teachers’ manifesto to political parties during election time;  participated in Cauvery agitation as well as agitation against killing of Dr. M.M. Kalburgi.

But when MUTA was not extended the centenary celebration invitation, I as President did not attend any programme for one year except one (inaugural). It was part of our resistance against  the University’s attempt to marginalise MUTA.

Even after resigning I have tried to get retirement age extended to 65. In fact, I was too tired of internal politics of MUTA. Despite my best efforts, MUTA was falling prey to such politics Hence, I resigned. Former VC Prof. K.S. Rangappa’s issue was incidental.

In the immediate context, the advice of the former Advocate General to  MUTA from passing  any resolution on Prof. Rangappa’s  issue as it would become contempt of court did not receive the mandate in the GBM. To save MUTA from contempt of court I had to quit. This is a democratic procedure of resigning.

Even one year before resigning I had expressed my desire to step down from Presidentship. I had requested the Secretary to call a GBM and conduct election. Unfortunately, it was not done. God alone knows the reason. In fact, MUTA is not a dead body to revive.