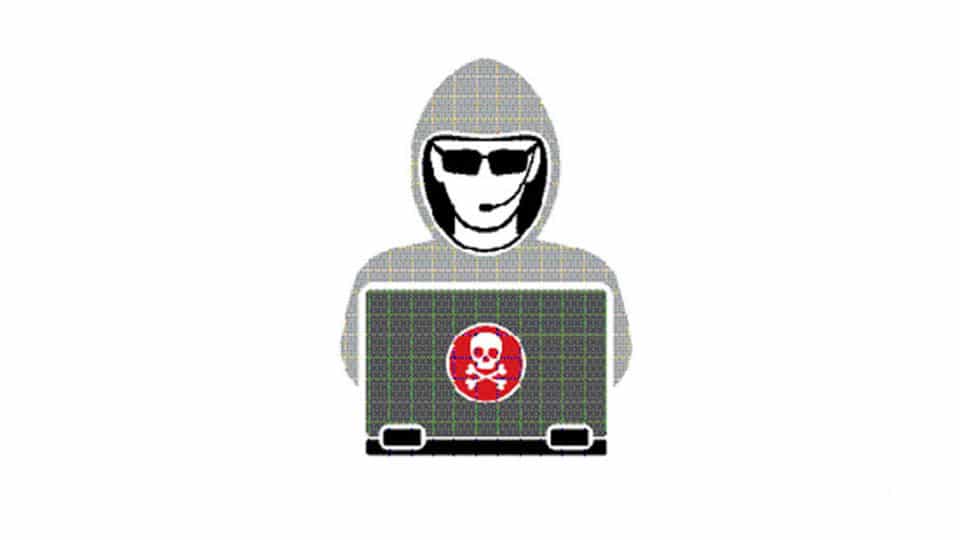 Scamsters shame him by circulating morphed photos among friends and relatives

Mandya: There has been a steady rise in cases of cyber crime fraud. In yet another incident, a civil engineer from K.R. Pet in Mandya has been cheated, harassed and subjected to illegal extortion of money by agents of an instant loan app. The victim has registered a complaint with the Cyber Economic and Narcotics (CEN) Crime Police Station in Mandya.

The civil engineer (name withheld on request) obtained a loan of Rs. 5,000 for an urgent need from an instant loan app. But he ended up paying Rs. 19.46 lakh in four months due to the constant harassment meted out to him by the agents of the app.

Instant loan apps attack the digital ecosystems by promising quick money to those who are running from pillar to post for either a new job or making quick money to meet sudden expenses. These apps send hundreds of texts, emails, and social media promotion postings daily, providing immediate loans without having to leave the house.

Agents use Telegram, WhatsApp and Facebook to contact their targets and request that they download the company’s app for verification. The programme grabs data from the phone as soon as it is downloaded, including contacts, social media chats and photographs.

In his complaint, the civil engineer stated that he had applied for a loan on Jan. 15 through the ‘RupeeWay’ loan app and the agents promised that he can repay the Rs. 5,000 loan in 180 easy instalments. Lured by the offer, the civil engineer agreed to the terms and conditions blindly and shared his personal data for ‘approval’.

After he received the so-called approval, the engineer was asked to clear the loan within 7 days and he paid up Rs. 5,400 on Jan. 17 and heaved a sigh of relief. But the harassment did not stop.

While applying for instant loans on mobile phone applications, all the personal data of the applicants would go to the company of the accused persons, which they then used for harassing people who failed to repay loans.

The accused morphed obscene images of the victims who failed to repay loans or defaulted on the payment of interest and circulated the same to their friends and family members.

The same happened in the civil engineer’s case where his contacts were accessed and he was blackmailed. “I was threatened by the agents that they will morph my photos and send them to my friends and contacts on WhatsApp. I feared for honour and paid up Rs. 13,429 on Jan. 18,” the engineer told the Police in his complaint.

“I had never applied for any loan and so I thought of giving loan apps a try. I found five apps and applied for a loan on one of them. When I checked the interest rates later, I was shocked. And that was when the nightmare began as I accepted a loan offer from one of the apps,” the engineer told the Police.

Shockingly, the money paid by the engineer to the loan app never reflected on the screen and he was forced to click other apps that promised similar loans. He borrowed from those apps too to repay the loan that was taken originally. By the end of April, the engineer had paid a total of Rs. 19,46,049 and he had to borrow money from his friends and family members to escape the harassment.

The engineer was threatened that he would be defamed if he did not return the loan amount. Subsequently, many people in his family and friends circle received a nude photo with his face morphed into it saying he had taken a loan and was not returning it. The photo was sent from different numbers.

“I started receiving messages and frantic calls from family and friends on my contact list about the nude photographs they had received. The scamsters had taken a picture of my face and superimposed it on someone else’s body to blackmail me. I also received several photos of my relatives and friends morphed in an obscene way. My friends were told that I had sent those photos,” the civil engineer told the Police.