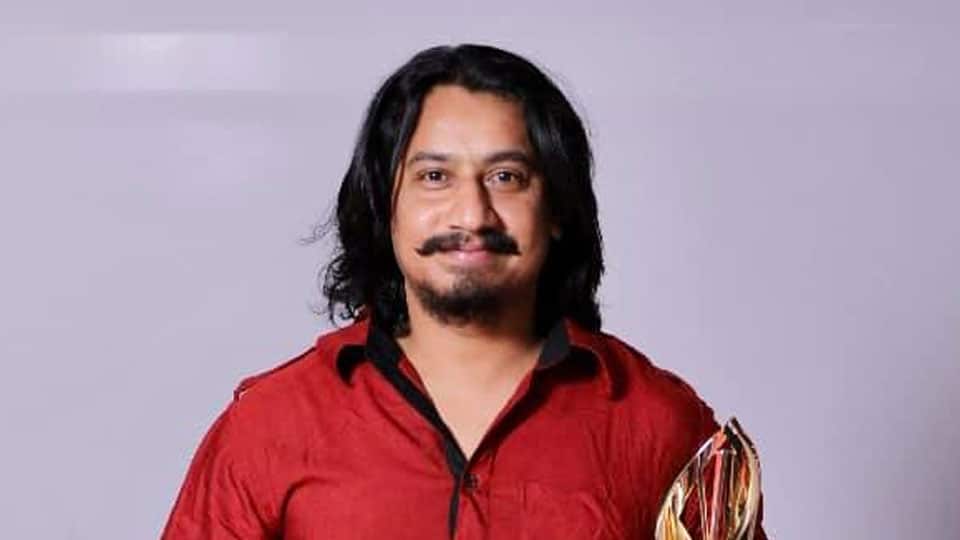 Family to donate his organs

Bengaluru: National Award-winning Kannada actor Sanchari Vijay is in coma after the actor met with an accident on Saturday evening and had sustained grievous injuries.

Despite an emergency brain surgery, he was unresponsive and the doctors at Apollo Hospital on Bannerghatta Road here announced that he is brain dead. Vijay’s brother Siddesh Kumar informed media this noon that the family has decided to donate his organs.

“Doctors have informed us that his brain stem has failed and the possibilities of him reviving are very slim. As you all know he always worked for the betterment of society. He even worked round the clock on the relief efforts during the COVID-19 pandemic. So, we have decided to donate his organs. We believe that it will bring him peace. He will continue to help the society even in death,” the actor’s brother said.

“Very disheartening to accept that Sanchari Vijay breathed his last, met him couple of times just before this lockdown. He was all excited about his next film that is due for release. Very sad, deepest condolences to his family and friends,” Actor Kiccha Sudeep wrote on social media.

Vijay was riding pillion with his friend Naveen on a bike when it skidded and hit an electric pole. Naveen fractured his leg but Vijay was grievously injured. A CT scan of the brain was done which showed very severe brain injury in addition to a subdural hematoma (brain bleeding). An immediate brain surgery was done to remove the brain haemorrhage. The actor, however, slipped into a comatose state.

The accident took place around 11.45 pm on Saturday, when the lockdown was still in force. It is said that they had gone out on the bike to buy medicines. A case has been registered against Naveen. Reports say Vijay was not wearing a helmet. Sanchari Vijay made his debut with the film ‘Rangappa Hogbitna’ in 2011. He has appeared in a slew of Kannada films including ‘Dasavala’, ‘Harivu’, ‘Oggarane’, ‘Killing Veerappan’, ‘Varthamana’, ‘Nathicharami’ and ‘Sipaayi’ among others. He rose to fame with the film ‘Naanu Avanalla Avalu’, which also fetched him his first National Award for Best Actor.

Vijay was a well-known actor in the theatre circle in Karnataka. He gets his moniker Sanchari from the theatre troupe he was associated with before he began acting in movies.

2 COMMENTS ON THIS POST To “Sanchari Vijay in coma”