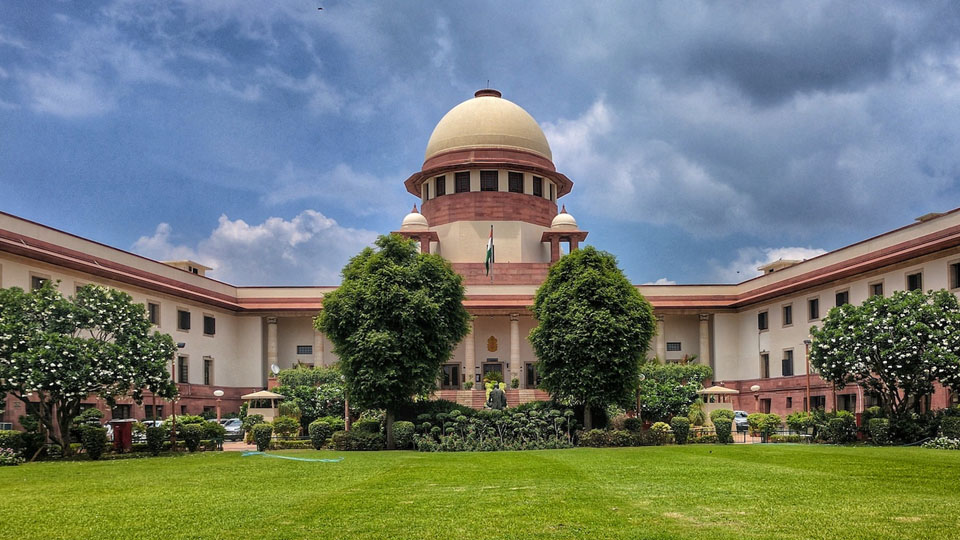 Rebel MLAs pray at Kamakhya Temple; to fly from Guwahati to Goa at 3.30 pm

Mumbai: As the dramatic political crisis in Maharashtra continues to unfold, the Supreme Court (SC) will hear the Shiv Sena’s plea against the floor test ordered by Governor Bhagat Singh Koshyari at  5 pm today.

The Governor has ordered the holding of a floor test for the Uddhav Thackeray-led Government at 11 am on Thursday.

Team Thackeray has gone to the SC with the argument that the Governor’s order is illegal as 16 rebel MLAs are yet to respond on their possible disqualification. The Governor ordered the test of strength a day after BJP leaders met him and told him the Uddhav Thackeray-led coalition has lost its majority.

Earlier this morning, rebel MLA Eknath Shinde had said that the floor test in the Assembly would take place on Thursday and that the rebel MLAs would return to Mumbai the same day for it. They are being taken to Goa today and will be flown to Mumbai on Thursday morning.

The order for the floor test came after BJP leader and former Maharashtra CM Devendra Fadnavis met Koshyari on Tuesday night and requested a floor test. He claimed that the Thackeray-led Government is in the minority since 39 MLAs had decided to side with the  Shinde-led rebel faction.

The BJP has convened a meeting of all its Maharashtra MLAs at 5 pm. The meeting has been called to discuss the party’s strategy ahead of the floor test.

Meanwhile, the rebel MLAs from the Eknath Shinde camp reached the Kamakhya Temple in Guwahati, where they offered prayers before taking a flight for Goa from the airport.

The MLAs will leave for Goa around 3.30 pm and will be staying at the Taj hotel in Goa.

Chief Minister Uddhav Thackeray made a fresh effort to reach out to rebel Shiv Sena MLAs camping in Guwahati in a bid to win them over. As the political crisis, triggered by a rebellion by Shiv Sena leader Eknath Shinde, entered the eighth day, the BJP moved to pile on the pressure on the beleaguered Maharashtra Vikas Aghadi (MVA) Government.

“It is not too late. I appeal to you to return and sit with me and remove the confusion (created by your actions) among Shiv Sainiks and the public,” a statement by Thackeray’s aide quoted him as saying. “If you return and face me, some way could be found. As the party president and family head, I still care for you,” Uddhav said.