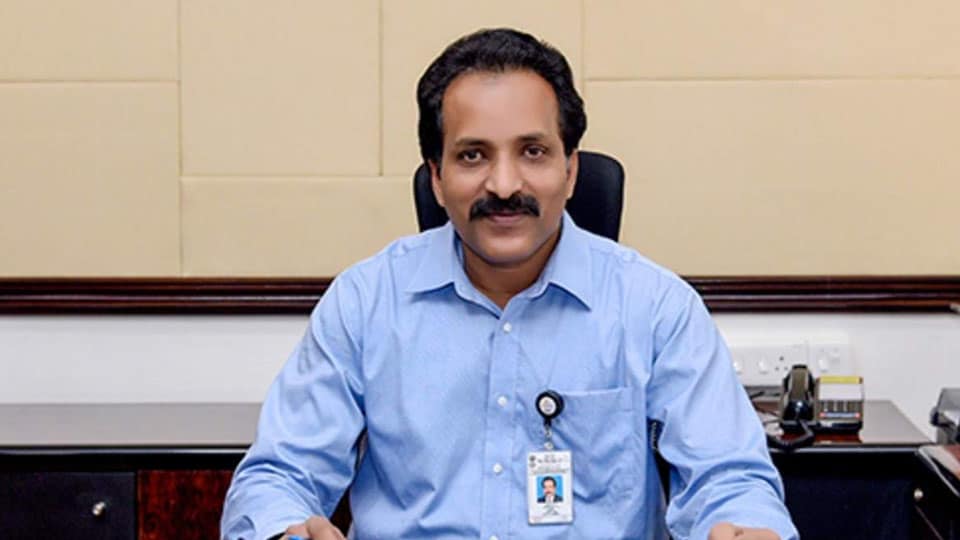 He will succeed Kailasavadivoo Sivan, who completes his extended tenure on Friday.

Dr. Somanath is taking over the reins of ISRO at a critical juncture when sweeping reforms and critical missions are set to define the forward journey of the storied space agency.

Commenting on his priorities, Dr. Somanath said that space sector reforms, which involves hand-holding the private sector and start-ups so that they emerge as key partners in the sector’s development, find a top spot on his list.

“We have to hold their hand and support them to come up. The idea is that the space ecosystem should become more vibrant, economically viable and self-sustaining. IN-SPACe is defining a new model, which is also designed to expand our space economy. The 16,000-crore space economy that we have in India today should grow to a 60,000-crore space economy,” said Dr. Somanath, who has been serving as the Director of the Vikram Sarabhai Space Centre (VSSC) and the Indian Institute of Space Science and Technology (IIST).

The senior scientist is also taking over at a time when ISRO has numerous missions and projects — the Gaganyaan human spaceflight mission included — waiting in the wings.  Further, the COVID-19 has played havoc with ISRO’s schedules over the past two years, setting another challenge.