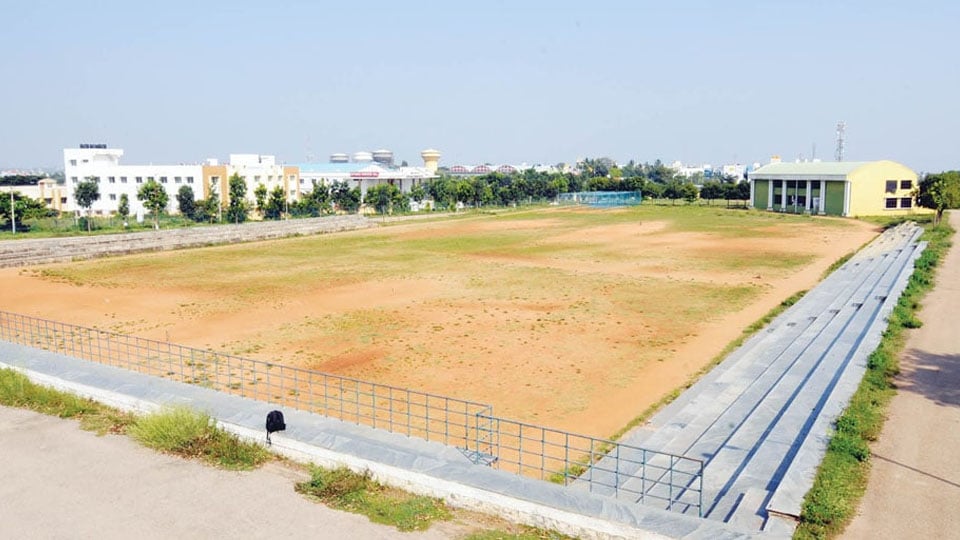 Seven markets at various places in Mysuru from today

Mysore/Mysuru: In a bid to prevent rush at vegetable market at Dasara Exhibition Grounds and also to prevent the spread of Coronavirus, the Mysuru City Corporation (MCC) has decided to decentralise the vegetable market to seven different locations in city and appoint officials in-charge of them. The markets will function from 6 pm today.

The new markets, in-charge officials and the number of vegetable carts of farmers at each market is as follows.

Officers have been instructed to mark boxes measuring 12’x15′ with colour, provide places to conduct business for traders, parking facility at all markets, see that no problems arises, provide power supply to all seven markets, deploy Pourakarmikas to maintain cleanliness, provide drinking water facility on daily basis, mobile toilets, see that social distancing is maintained and also to see that traders and public wear masks.