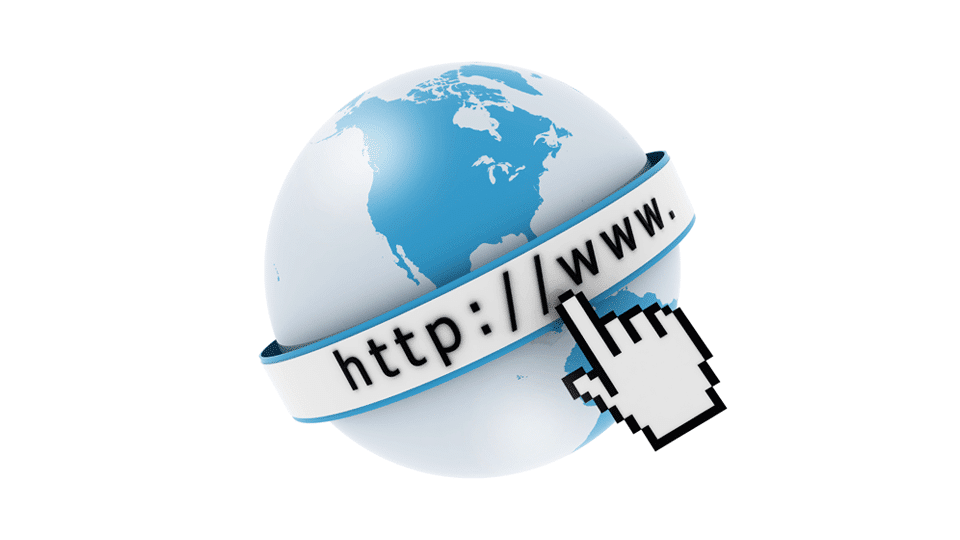 The land’s two legendary saints, Adi Shankara of eighth century and Ramanujacharya of 11th century founded distinct avenues for common people to enjoy the company of divinity marked by the desire to attain moksha or redemption from the bondage of rebirth (punarjanma). The former Saint, during his short life, propounded the path of knowledge (jnaana marga) while the latter favoured the path of praying with devotion (bhakthi marga) for realising the aforementioned goal posts of life by the devout. Both have also created the necessary infrastructure for the benefit of posterity in the form of Peethas of Shankara and temples by Ramanujacharya at many locations which have stood to this day and the test of time spanning several centuries in spite of assault by invading aliens as chronicled by historians as well as scholars visiting the land at different times. The Peethas, such as the Sharada Peetha at Sringeri  in Chikkamagaluru district, witness profound debates centred on spirituality by scholars while the temples witness footfall by mass of devotees, their numbers swelling further during festivities.

Apart from their achievements in physical terms, establishing Peethas and constructing temples, the two saints are also credited with scripting texts to enlighten  even lay people in the matter of finding fulfilment in life. While the scholars are pre-occupied with furthering the mission of propagating sanaatana dharma (eternal order) among people, the Government of Karnataka has assumed the role of a regulator to monitor the affairs of temples in the State, focussing on the funds flowing into these places of worship.

One cannot be faulted to imagine that the land’s temples, particularly those with a history dating back to many centuries, owe their construction to common people’s devoted inputs in cash and kind, apart from patronage of the rulers in different eras. That factor of people, read the devout, behind constructing temples, and not the government of the day may arouse the issue of State control over more than 36,000 temples in Karnataka. It is obviously a case of the government digging its (tainted) hands in the hundis of places of worship, ludicrously classified according to the amounts of money flowing into the temples. We have to repeat the famous statement of Oliver Goldsmith (1728 – 1774) namely “Where wealth accumulates, men decay.” More need not be said at this point even as people thronging temples have no hesitation in dropping cash to the hundis and the aarathi tray.

Details of the thousands of temples in the State including darshan timings, entry fee and so on are soon to be publicised by an app and a website being created under the aegis of the Muzrai Department, Government of Karnataka, for the benefit of an estimated two crore visitors to these places of worship contributing more than 600 crore rupees annually. The project on developing the software for supporting spirituality as it were, when expedited, will see more footfall in temples and more wealth, the only indices of devotion in our times.