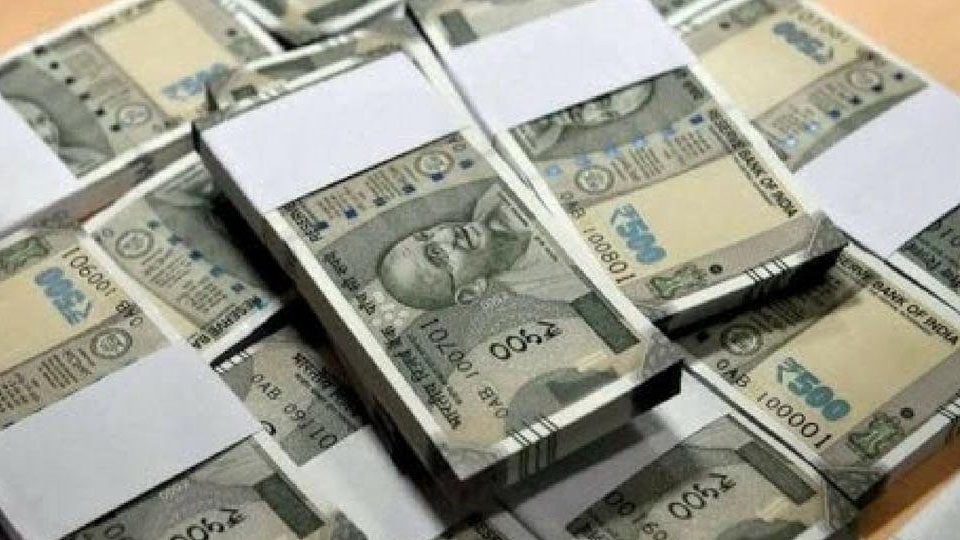 We have two Indias. One is dirt poor.  The other is filthy rich.  The world loves this second India. The luxury market in this India is estimated at Rs. 37,500 crore.  The culture around it is such that watches costing between Rs. 50,000 and Rs. 1.5 lakh quickly went out of fashion as the sale of Rs. 3-lakh-and-more watches zoomed.

Porsche sold 312 cars in the country in 2011.  Dreams like Rolls Royce and Maybach were pushed into the background when something that could not even be dreamed of, the Bugatti Veyron 16.4 Grand Sport was launched in India with a price tag of Rs. 16 crore per piece.  The luxury yacht market was set to touch Rs. 5,000 crore by 2020.  The Indian Institute of Management, Ahmedabad, started a specialised course in luxury management.

Despite all this, the World Economic Forum says that Indians born in low-income families will take seven generations to even approach the country’s mean income. Salman Rushdie described India as “a fable rivalled by two other mighty fantasies: Money and God.” Except that money was no fantasy to moneyed mughals of India.  It was very real to the reveller in a Delhi hotel who paid Rs. 15 lakh for a single bottle of Glenfidech 50-year whiskey.  It was very real to Navin Jindal, whose steel company gave him a remuneration of Rs. 67.12 crore in 2011. The rest of us must struggle, and keep struggling.

In February 2004, two sons of the Sahara empire’s “Managing Worker” Subrata Roy celebrated their wedding.  Ten thousand guests were ferried in 200 Mercedes-Benz limousines.  A 110-member orchestra was flown in from Britain.  The total spend, according to press reports, was Rs. 140 crore. Nearly double that amount (60 million US dollars) was spent by steel tycoon Lakshmi Mittal on the wedding of his daughter in 2004.  Forbes magazine described the extravaganza as “the grandest wedding of this century.”  The Mittals’ invitation card was a 20-page affair, despatched in silver boxes.

The five-day festivities were spread across some of France’s most famous chateaus and places including Versailles. Air tickets were sent to 1,000 guests and 5,000 bottles of Mouton Cadet champagne provided the fizz. To celebrate the first birthday of his daughter, a Mumbai real estate tycoon brought the Imperial Circus from the US and China in chartered flights. His automobile collection ranged from Rolls Royce Phantom to Ferrari. He had a Falcon 2000 transcontinental Jet and a state-of-the-art Ferretti 881 yacht that cost 8.5 million      euros. He was 32-years-old when all this happened.

The Ambani residence in Mumbai stands out literally like a sore thumb. It was built at a cost of Rs. 4,000 crore, to house a family of six and was staffed by 600 men and women.  The electricity bill for the first month of occupation was Rs. 70.69 lakh after a discount of Rs. 48,354 for prompt payment.  The facilities included three helipads, nine elevators, parking floors for 160 vehicles and a 25,000-piece highend Noritake crockery set.

What is too much to one is just about enough to another. Amitabh Bachchan reputedly had his suits made by a Mumbai tailor, but after ensuring that the fabric came from Italy, the buttons from England and the threads from France.  Was it exhibitionism or appreciation of the good things in life?

Savile Row was once the ultimate in fashion.  Then it was replaced by Brioni.  There were only 1,200 tailors in this small Italian town and they could hand-sew only 71,000 suits a year.  Indian CEOs were among their most valued customers. By the end of 2010 even Brioni went out of fashion.  The new star among CEOs with spare cash was Alexander Amosu described as the “luxury architect” of London. His secret lay in blending exotic elements. Silks and fabrics that were merely superior became divine as he blended them with Himalayan Pashmina and arctic musk ox. The bespoke suits used gold and platinum threads and were studded with nine 18-carat diamond buttons.  Each creation was priced (prized) Rs. 51 lakh. That should raise no eyebrows in a country where the Presidential suite at the Raj Palace Hotel in Jaipur charges more than Rs. 20 lakh per night (45,000 US dollars). Some call excesses vulgar. Vulgarity, like decency, is a state of mind. In vain did poet Kamala Das write:

But pile them up

And let them tell

What life was worth

What love was worth