Home » Sports » Supreme Court quashes criminal proceedings against Dhoni: He was portrayed as Lord Vishnu on a magazine cover 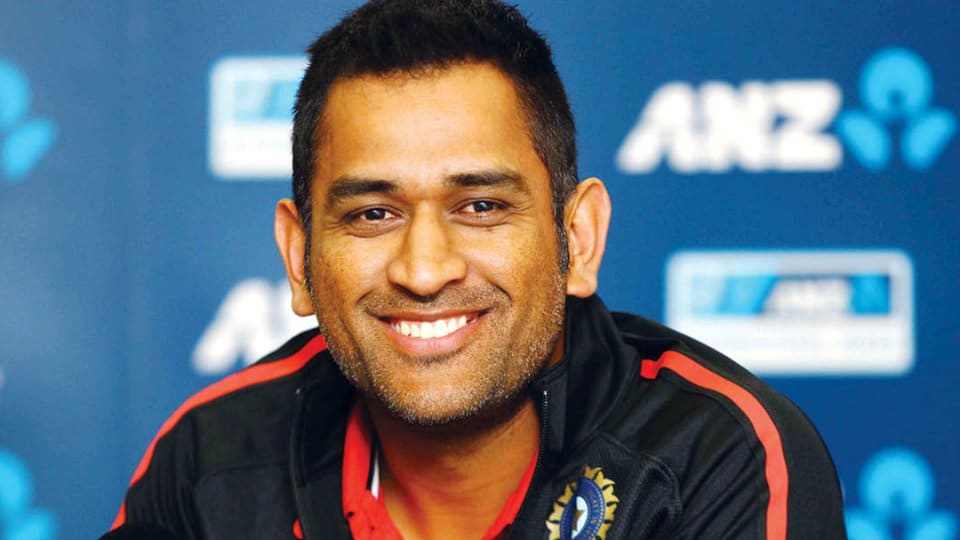 Supreme Court quashes criminal proceedings against Dhoni: He was portrayed as Lord Vishnu on a magazine cover

The Supreme Court (SC) yesterday quashed criminal proceedings against cricketer M. S. Dhoni in an Andhra Pradesh court for a picture published in a magazine showing him as Lord Vishnu.

The court observed that it would be travesty of justice if Dhoni was prosecuted as he didn’t do anything with malicious intent. A Bench led by Justice Dipak Misra junked proceedings against the editor of the magazine, while noting unleashing criminal action against both would be a “travesty of justice.”

Last year, the court had stayed the criminal proceedings and issued notice to Yerraguntla Shyam Sundar, who had filed the complaint, on a petition by Dhoni, represented by Supreme Court advocate Liz Mathew.

The SC had, on Sept. 5, 2016, cancelled criminal proceedings against Dhoni in a case in Karnataka that accused him of hurting religious sentiments by being featured as Lord Vishnu in a business magazine.

A bench headed by Justice Ranjan Gogoi granted relief to Dhoni after noting that the trial court in Karnataka erred in summoning the cricketer without following the due procedure of law.

The magazine had in April 2013 shown Dhoni as Lord Vishnu with many hands holding, among other things, a shoe, in an article.