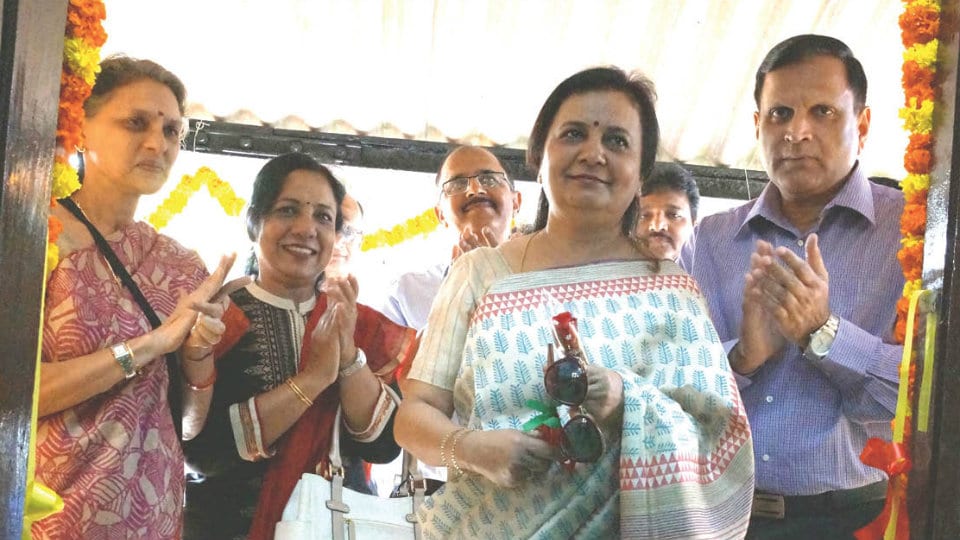 Singh also said that, 16 children — 9 girls and 7 boys — mostly orphans residing in Bamboo Bazaar and Manjunathapura areas of Mysuru have been brought to the school in the first phase and the identification process for other children up to a maximum of 50 will be undertaken by a team comprising four volunteers from Railways.

Under this scheme, children in the age group of 5-12 years will be given nutritional food, clothing, notebooks, pencils/pen, drawing materials, playing materials and school bags depending on their needs. The children enrolled here will be imparted on issues like cleanliness, good habits, environmental and moral values and make them employable. Transportation arrangement will also be provided by Railways as also basic medical assistance, whenever required, according to a press release from S.G.Yatish, Sr. Divisional Commercial Manager.