Home » Feature Articles » There is No escape from myth 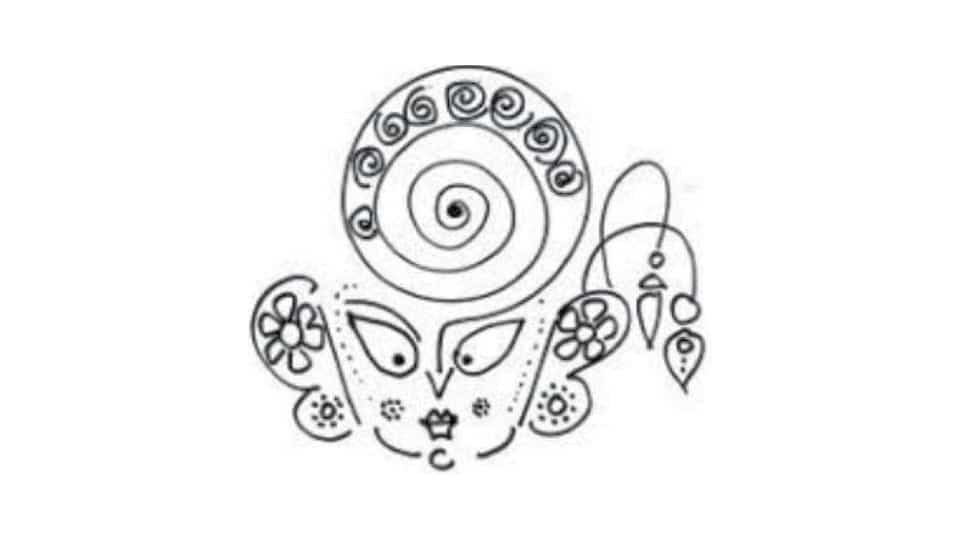 There is No escape from myth

Everybody sees the world through a frame of reference. No one, but the Gods, perhaps, have the full picture. Fate, free will, God — three frames of references that have sustained cultures for centuries; references that can never be proved or disproved; they have to be believed. And when believed, can help individuals and communities thrive.

Greeks sought Truth using reason: an understanding of the world that when argued at any time at any place yielded the same result. This was logos, logic, rationality. It gave birth to science and mathematics. It revealed how people are ‘actually’ born and how the sun ‘actually’ rises. It took man to the moon. But it never gave the reason why man exists on earth in the first place.

Science tells us ‘how’ not ‘why’. Explanations can never ever be solutions. Individuals need solutions. Cultures need solutions. A solution to the conundrum called life. A solution that gives meaning and purpose, tools to cope with crisis, justify ambition and build communities. One has no choice but to withdraw into constructed realities, cling to a frame of reference, any frame of reference with all its inherent limitations. There is no escape from myth.

Myths are however not tangible. To experience the idea of fate, free will or God one needs stories, symbols and rituals — language that is heard, seen and performed. The body of stories, symbols and rituals that communicates a myth to a people is called mythology. All cultures — Hindu, Christian, Greek or American — are guided by a myth communicated through a mythology.

READ ALSO  Return of the Love-God

It has been humankind’s endeavour to find a common understanding for the world, a common frame of reference, a common myth — a uniform civil code. This may not be possible as it would mean getting all of humanity to look at life through the same window and no other. An irrational window at that.

Any attempt to communicate myth rationally is doomed to failure. There are always questions that can challenge the discourse of fate, free will and God. In all cultures, therefore, mythology is far removed from reality and rationality: Gods with three heads, demons with eight arms, virgin births, parting seas, promised lands, sacraments of fire and covenants of blood. This indifference to logic ensures myth is not reasoned with, but accepted unconditionally through a suspension of disbelief.

Human life is not governed by logic. Emotions that drive humanity — love, hate, fear, greed, ambition — cannot be rationalised. Human beings therefore cannot make sense of life through scientific, evidence-based discourses. For the sake of survival and sanity, they need to believe in a frame of reference. They need myth. And myth needs mythology.