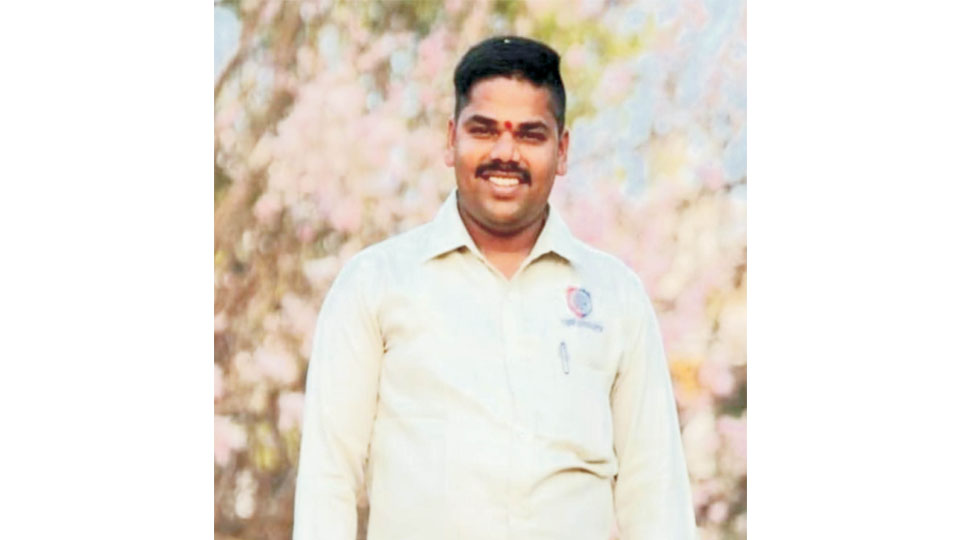 Mysore/Mysuru: Alanahalli Police on Wednesday arrested three more persons in connection with the murder of Kiran Kumar (27), who was allegedly killed by his relatives after a drunken brawl over the ownership of a revenue site on Feb. 11 night.

The arrested are Sachin, Sagar and Pramod, all prime accused in the case, who had gone absconding after the murder. The Police had arrested Mahesh and Rakesh earlier and the total number of persons arrested in the case has now gone up to five.

It may be recalled that Kiran Kumar, who ran a security agency, went to a Bar and Restaurant in Alanahalli Layout along with those arrested on Feb. 11. As they were discussing the civil dispute over the ownership of a revenue site, a heated argument broke out, following which Pramod, with help from Mahesh and Rakesh, is said to have stabbed Kiran Kumar. A profusely bleeding Kiran Kumar was rushed to a Hospital, where he breathed his last, it is learnt.

Alanahalli Police, who swung into action, took Mahesh and Rakesh into custody, while prime accused Pramod, Sachin and Sagar had gone  absconding soon after committing the crime.