Home » Editorial » To drink or not to drink! 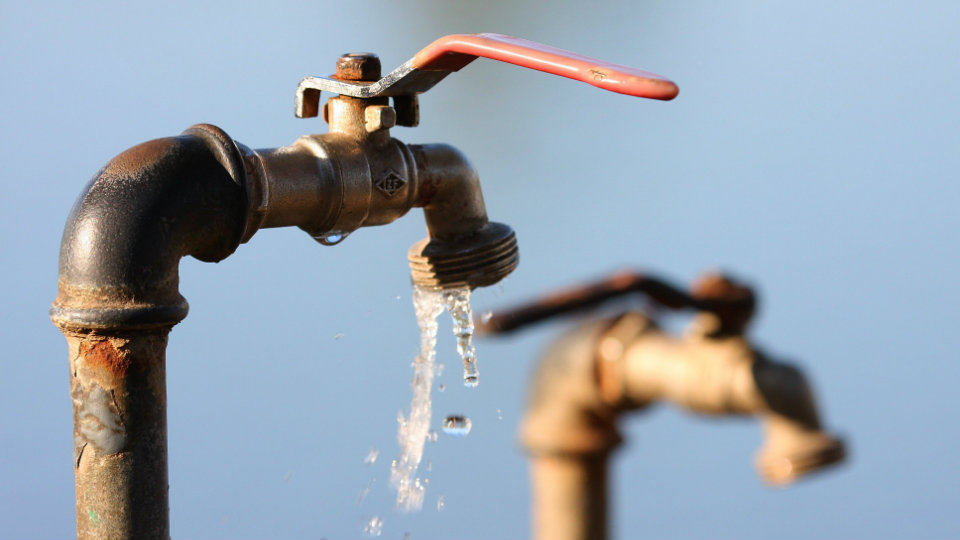 To drink or not to drink!

The fact that three-fourths of earth’s surface is covered by water doesn’t in any way take away the importance bestowed on water, particularly its potable quality. Space exploration reports highlighting the feature of human ingenuity in making the two-way trips to Moon and Mars fail safe and also emphasize the presence of water as well as air quality as close to their feature on earth. While India’s headcount has touched the level of 18 percent of world’s total population, all sources of water in the country contribute only four percent of world’s total stock of water, potable as well as non-potable, the latter comprising untreated water from rivers, lakes, springs, groundwater, untested wells and others. Although tap water, accessible at the turn of the faucet, is invariably treated for its safety to drink, there are times when the elixir of life is contaminated, drinking of which results in health disturbances such as sore throat, cholera, nausea and other disorders, from causing death of children in particular. Not many householders are aware of the enormity of efforts and the infrastructure involved in supplying piped water, not to forget the actual cost per litre of safe drinking water being many times of the charges levied by the civic body, including that of Mysuru.

Ensuring water supplied by the urban local body conforming to norms is debated in various circles mainly to point the accusing finger at the authorities forgetting the lax outlook of lay public towards water marked by profligacy in water usage, far outstretching the prescribed 160 litres per citizen as the limit in daily use. Maybe, if even urbanities had to draw water from wells, as was the practice until several decades ago, they would have exercised their responsibility of conserving water.

War against open defecation triggering a wave of constructing toilets swept across the country for a while leaving the question of providing adequate supply of water conveniently unanswered. An academic of Mysuru who tried valiantly to instil a sense of cultivating water consciousness rightly described the toilets in urban space as a virtual nuclear bomb.

Call it individual folly or mass foolish act, the water sources zealously guarded by generations of the past have either been encroached upon or ruined by neglect of the quality norms throwing an open invitation to water-borne diseases. The soliloquy to drink or not to drink seems to be staring at millions in India’s population given the media reports of sewage water getting mixed with piped water supplied in urban spaces.

A former top official of National Water Mission has opined that the threats to human health due to ignoring norms of water quality, except when they assume epidemic dimensions remain unaddressed. Acquiring devices to obtain safe water, on a scale that people have gone after, is not within the reach of majority in the population. Not to drink unsafe water and suffer from thirst is not an option for millions in the country.