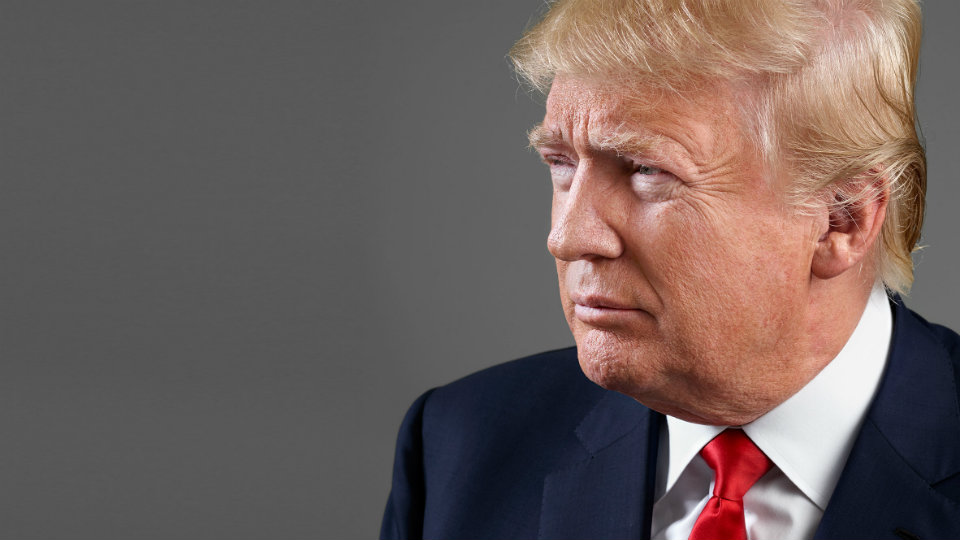 Defying possible peace in Syria, defying Russia, Trump brings the world to the brink of war

Is war coming? America’s activities vis-a-vis Iran lend substance to the scary prospect. Indications began surfacing within days of Donald Trump assuming office. He rubbished the nuclear treaty Obama had worked out with Iran and instead, described Iran as “the greatest State sponsor of terrorism.” Among the first world leaders he phoned were those of Israel and Saudi Arabia, sworn enemies of Iran. Saudi Arabia astounded the world by calling Trump’s Muslim ban “a firm and correct decision,” a typical argument being that “among 57 Muslim countries of the world, only seven were blacklisted.” That Iran headed the list was the point.

More ominous developments followed. On January 29, Iran conducted a missile test claiming that it was not in violation of the UN resolution barring ballistic missile tests. America called the Iranian action “unacceptable” and said “we are not going to stand [idly] by.” Two days later the US conducted a three-day naval exercise close to Iranian waters. This was followed by a warning. Charging that Iran “continues to threaten US friends and allies in the region,” US National Security Advisor declared: “As of today we are officially putting Iran on notice.”

Donald Trump is no clown though he provides comic relief now and again with  his mannerisms, his grammar-defying language, even his more outrageous executive orders. (When he dismissed his Attorney-General for not supporting his illegal order blocking refugees, satirist Borowitz wrote in the New Yorker magazine that she was fired because a copy of the American Constitution was found in her computer).

For all that, Trump is a shrewd businessman. He is now President of the United States and commander of the world’s most powerful military forces. His decisions can make or unmake nations. When such a person announces decisions that seem temperamental and unpredictable, the world has cause to worry.

His moves against Iran are puzzlingly in conflict with several ongoing political-military-diplomatic exercises aimed at achieving peace in Syria and ending ISIS terrorism. America itself has been a participant in many of these operations. In the military putsch that has brought the war to what looks like a possible conclusion, the lead player has been Russia to which Trump is believed to be well disposed. To sound the gongs of war against Iran at such a time is equivalent to encouraging the terrorists who seek to establish a worldwide caliphate. Russia has publicly rejected Trump’s moves against Iran, saying it values its “friendly partner-like relations” with Tehran.

Adding to this convoluted mess of criss-crossing policy pursuits is the supreme contradiction of Trump, a White American traditionalist and therefore a hater of Jews, coordinating action with Israel. The belief is that he is trying to consolidate his position by playing to the powerful Jewish lobby in America which controls the US Congress and the US media. This may be good domestic politics, but toeing the Israeli line in the Middle East could lead directly to a showdown no one wants (except Israel which at one point was on the verge of launching a nuclear attack on Iran).

Iran is no longer the weak polity that America needled in the George Bush years. It is recognised today as the most effective force in the battle against ISIS terrorists in Iraq and it is a prime mover, with Russia alongside Turkey, in the efforts to bring normalcy to war-ravaged Syria. No strategy against Islamist terror will be workable without Iranian participation. Nor can peace be sustained in the devastated area without Iran’s cooperation.

Trump had asked the Pentagon to prepare within 30 days a blueprint to destroy the ISIS forever. There is irony in the same Trump boosting ties with Saudi Arabia which has been exporting Wahabi extremism for decades, backed with liberal finance. From extremism to terrorism is not a long haul as shown by ISIS successes in attracting radicalised youth in previously tolerant Islamic societies in South and Southeast Asia. For Saudi Arabia Sunni Wahabi terrorism is acceptable. Should that be Trump’s position as well?

Iran will not be an easy target for the US. A top military commander in Tehran said last week that it would take Iranian missiles only seven minutes to pulverise Tel Aviv. For good measure, he added they could also “raze to the ground” the US military base in Bahrain. Part of the boast may be rhetoric, but only the foolish will dismiss such warnings completely.

So, is war coming? As of today Yes seems more likely than No.