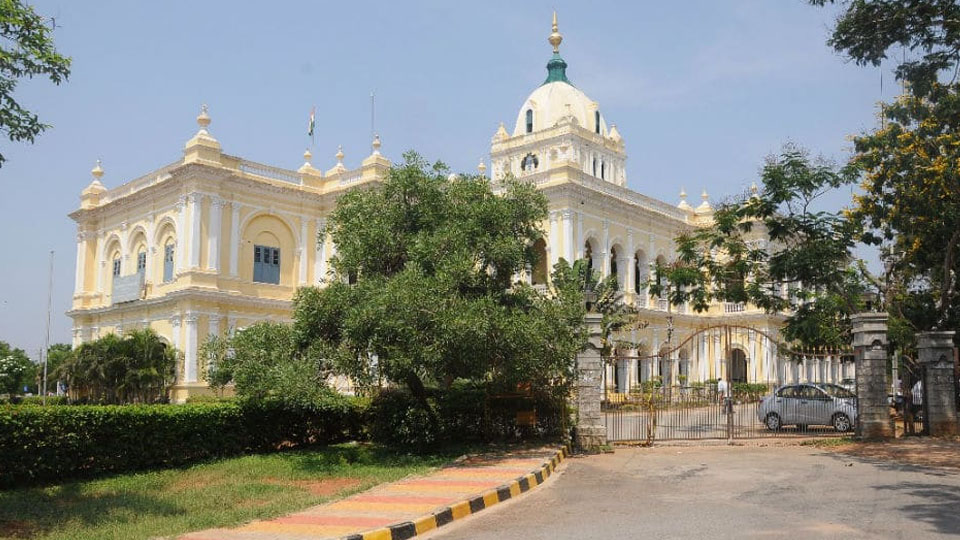 Mysuru: Even as two women officers are indulged in shadow boxing on occupying the chair of the Deputy Commissioner (DC) of Excise of the district, the Excise Department staff are in a dilemma on who to consider as their boss.

Senior officer Roopa was working as the Excise DC of the district for the past 22 months. But she was transferred by the Government some time ago, following which Roopa moved the KAT (Karnataka Administrative Tribunal) and succeeded in getting a stay against her transfer order and continued in the post.

But about a week ago, the State Government passed an order appointing Roopashri as the new Mysuru Excise DC, following which Roopa moved the Karnataka High Court seeking a direction to the Government to allow her to continue till August this year when her two year period norm ends.

The High Court, which heard Roopa’s petition, asked her to move the KAT again and subsequently, Roopa again moved the KAT seeking her continuation in the same post. But the KAT is yet to take up her plea because of a holiday.

In the meanwhile, Roopashri, the newly-appointed Excise DC, arrived at the Excise DC office on Friday last to assume charge, when Roopa declined to hand over charge, maintaining that she would continue in the post until the Court decides on her plea. But Roopashri, who was adamant on assuming charge as the Government had appointed her to the post, is said to have entered into an argument with Roopa, which caused confusion among the staff, it is learnt.

Meanwhile, it is learnt that Roopashri, who was intent on taking charge and work at least for a day as the Excise DC, Mysuru, is said to be awaiting a Court order on the 2011 batch of KAS passouts among which she is one, it is learnt.