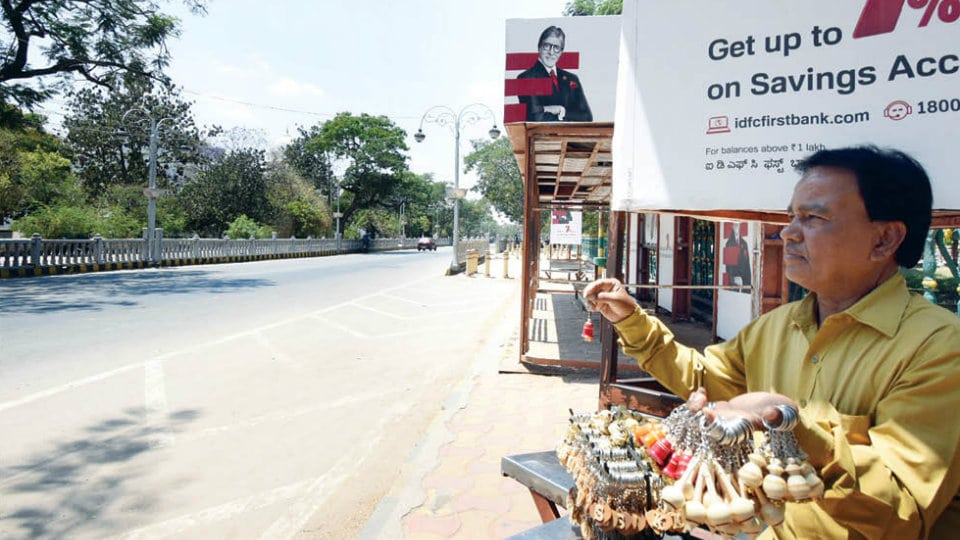 Without meaning to take the side of Covid-19 ravaging many countries around the world, the epidemic has its unique positive, virtually concealed under its multiple negatives made familiar by the ever alert media. For a change, not exactly welcome, the columns of dailies don’t seem to have space for printing matters relating to other familiar issues such as corruption, crime, fraudulent deals of top corporate executives, horse-trading aimed at toppling Governments, road mishaps, unmanaged garbage, protests against various measures introduced by the Government, unedifying conduct of people’s elected representatives in different Legislative Bodies and so on, all happening with no signs of let up. Afflictions bugging human populations both globally and regionally that medical science has helped in remedying them or providing partial relief from agony to the victims, such as cancer have got sidelined by Coronavirus worldwide and Avian Flu in parts of Karnataka. Research teams in many countries are reportedly in an overdrive to create either an effective vaccine or drug as cure for the afflictions caused by the virus, but the wait for their success is likely to be longer than expected.

The factor of hygiene, both on home front and in public places, including hospitals overcrowded with sufferers of various illnesses and their kin, is being drummed up through publicity handouts, radio broadcasts, television telecasts and announcements in the streets through public address system, but the proportion of population not complying with the advisory is still very high.

Guidelines on maintaining cleanliness at the levels of individuals and community being bestowed wide publicity by dailies in various languages, along with graphics, couldn’t have been simpler than what they are. Even the manner of washing one’s hands with safe water and soap has been bestowed attention with inputs from good Samaritans. Residents in urban slums and the rustics in villages deserve and need more attention than urban residents, considering the handicap that the unlettered sections face in absorbing the guidelines. This is the time that the functionaries in charge of implementing the anti-virus measures have to give up their customary character of attending to their duties perfunctorily.

People at large may scoff at the diktat not to touch one’s nose, eyes and lips with unclean hands. Maybe, avoiding hand-shake and hugging, both acts commonly witnessed in the West, as different from greeting others with folded hands (namaste) have to be viewed objectively, without mistaking the measure as untouchability in the land. The shrub “Touch-me-not” (Mimosa Pudica) the leaves of which close up on being touched, adhering to its dharma, merits to be followed as a role model, without overtones of sentiment and emotion, accepting untouchability in its new avatar. In sum, thanks to the virus, everybody is untouchable — Vasudhaiva Kutumbakam !