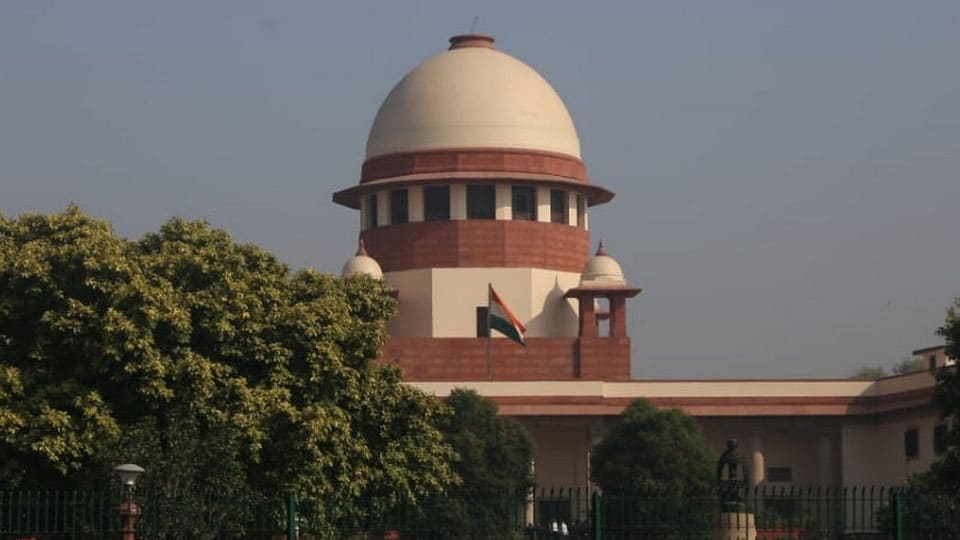 New Delhi: Exercising its Constitutional powers, the Supreme Court (SC) this morning put political parties on a tight leash and made mandatory for all political parties to give reasons for putting up candidates with criminal antecedents in General and Assembly polls.

“Winnability cannot be only justification. Publish the criminal history of your candidates for Assembly and Lok Sabha polls, along with reasons that goaded you to choose those with criminal antecedents over decent people, within 48 hours of the selection of candidates,” the Court said.

A Bench, headed by Justice Rohinton F. Nariman, took note of the alarming rise in candidates with criminal charges being in the fray and said it was high time the Top Court uses its extraordinary powers in the interest of informed citizenry.

The Bench ordered political parties to publish the criminal antecedents of their candidates in local and national newspapers and on their social media handles. Following this, the parties would have to file compliance reports with the Election Commission of India (ECI) or face contempt action.

The judgment signified the Court’s alarm over the unimpeded rise in the accommodation of criminals, often facing heinous charges like rape and murder, in the political arena. It is based on a proposition made by the ECI to ask parties not to give tickets to persons with criminal antecedents for contesting elections.

The ECI has said 46 percent of Members of Parliament have criminal records. The SC’s long string of judgments against criminalisation of politics has hardly scratched the surface of the deep rot. Justice Nariman, speaking for the Bench in the judgment, said a move to steer politics away from the denizens of the criminal world would definitely serve national and public interest. Today’s verdict is sourced from a contempt petition filed by advocate Ashwini Upadhyay seeking action against the authorities and parties for not complying fully with a September 2018 judgment by a Constitution Bench that had directed parties to publish online the pending criminal cases of their election candidates.

The 2018 judgment had urged Parliament to bring a “strong law” to cleanse parties of leaders facing trial for serious crimes. Two years ago, a five-Judge Bench led by the then Chief Justice Dipak Misra had concluded that rapid criminalisation of politics could not be stopped by merely disqualifying tainted legislators but should begin by “cleansing” political parties. It had even then issued guidelines, including that both the candidate and the party should declare the criminal antecedents of the former in widely circulated newspapers.