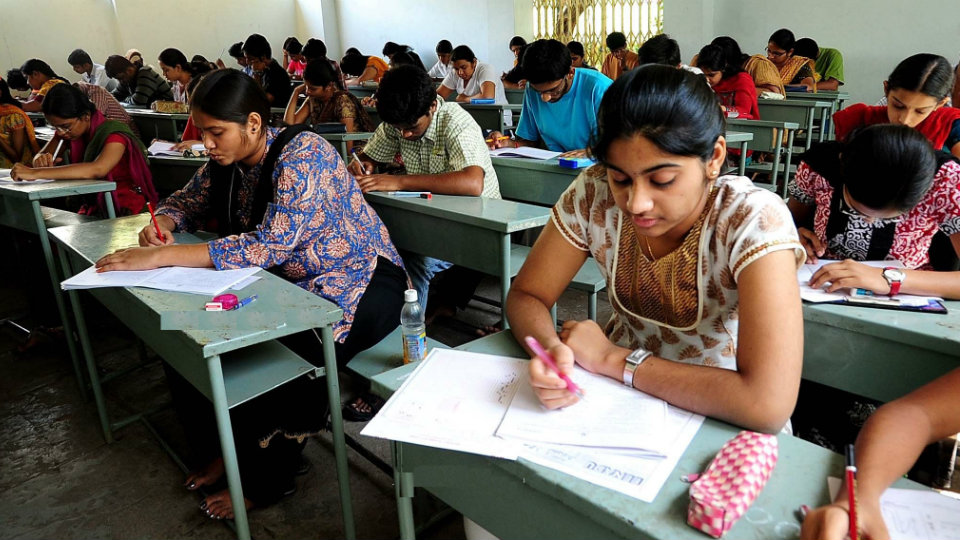 The VTU has decided to revise the revaluation rules and this will be applicable to both undergraduate and post-graduate courses. This will be effective for June-July 2017 examinations.

As per the revised rules, if a candidate fails or gets less marks after revaluation, the University will consider the highest marks between the two — first evaluation and revaluation. According to VTU authorities, the rules were revised after they found out that the students lost more marks or failed after revaluation.

VTU Registrar (Evaluation) Prof. Satish Annigeri said, “The  decision was taken during the Board of Studies meeting held a month ago. The new rules will be applicable even for the exams held in June-July 2017, for which the revaluation applications will be invited from Sept. 7.” Earlier, VTU used to consider only revaluation result.

It may be recalled, VTU Students’ Struggle Committee and All India Democratic Students’ Organisation had staged a protest on Sept.1 urging the VTU authorities to conduct supplementary exams for CBCS students and re-introduction of carry-over system.

7 COMMENTS ON THIS POST To “VTU revises rules for revaluation”