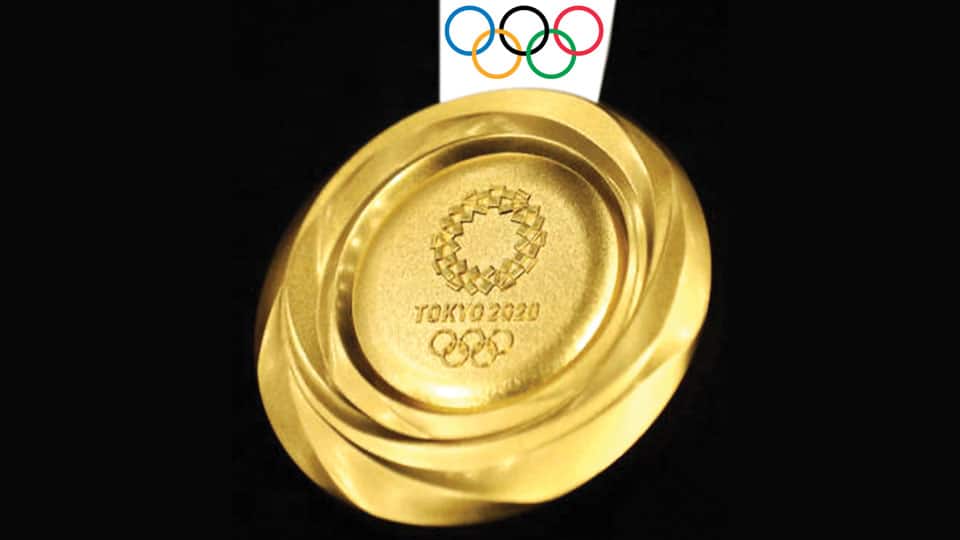 Interest in sports, other than cricket, is a seasonal affair in our country. Now that the Olympic Games are here, there is patriotism-driven interest rather than love for a sport. But that’s ok, for we as a nation are slowly but surely heading towards being a sporty one.

In the last few years, a certain sense of viability has crept into sports and allied activities as sportsmen are getting sponsors more easily than before, as private companies are getting involved to create viable leagues and the government too has a positive attitude towards sports.

For too long now politics, bureaucracy and funding have been the biggest hurdles in the development of sports.

As we celebrate Indian hockey’s success after 41 years, some of us may recall the then Indian Hockey Federation chief, K.P.S. Gill, who in his 14 years as chief wreaked havoc on the sport. Gill even sacked the legendary forward Dhanraj Pillay, the coach and several other players after they had just won gold at the 1998 Asian Games because they asked for a salary raise.

In fact, during his tenure, Gill sacked 18 coaches and destroyed the careers of many players. When Gill was once asked about the debacle of the hockey team, he said, “The team has lost. I have not.”

In 1995, during the SAF Games, P. T. Usha, one of India’s greatest female athletes, was the designated flag-bearer. But during the opening ceremony, a shameless official snatched the flag from her in full public view and walked forth. In Rio Olympics 2016 the Indian sports officials did not even arrange water for marathon runner O.P. Jaisha, who collapsed of dehydration and who later said “All countries had their stalls at every 2kms but our country’s stall was empty”. This clearly shows our sports associations and federations are run like public sector units and just like many PSUs, these sports federations are sick and dying.

In 2014 after BJP came to power, we thought things would change, but two years later in the 2016 Olympics we could not provide our athletes uniforms in time to be worn at the inaugural ceremony! Also our bureaucrats flew in business class while athletes were put in economy. Worse, when the bureaucrats were asked to state their purpose of visit, the reply was: “To cheer and study infrastructure.”

But a lot seems to have changed since then, and some credit has to be given to the present government for that.  First there was the ‘Target Olympic Podium (TOP)’ Scheme launched in 2015 to help potential medal possibilities for the Olympic Games of 2016 and 2020.  Obviously 2016 was bad, but the medal tally will tell us if 2021 was better.

In 2016 the government launched the ‘Khelo India’ Scheme, meant to increase mass participation of youth in sports.  The next year a Sports Talent Search Portal was created where anyone could upload their sporting achievements and if they were good they would be shortlisted, called for trials and the qualified candidates then take part in the schemes of the Sports Authority of India (SAI).

The same year, the Empowered Steering Committee (ESC) was formed on the recommendations of the Olympic Task Force. This Committee’s job is to prepare an action plan for Indian players in the Olympic Games of 2021 (Tokyo), 2024 (Paris), and 2028 (Los Angeles). Whether all this will bear medals we’ll know in time, but for now there is definitely a sense of “sincerity” to achieve this.

The girl who beat P.V. Sindhu in 2016, the Spanish shuttler Carolina Marin, is from a nation of just a few million where, just like in India, the sports scene is hogged by football and tennis. In fact, Carolina did not even have a sparring partner, that’s how few people play badminton there! Yet, like a one-woman Spanish armada she has destroyed the dominance of the Chinese in badminton.

How did she do it? With the help of good infrastructure, good coaches, good support staff, good equipment and good nutrition… and all these good things cost money which the Spanish have spent on their athletes.

After the Barcelona Olympics, the Spanish government and the private sector spent a lot of money to retain the sports infrastructure they had built and on athletes they felt had potential, and today they have the richest football club in the world, they have won the famed cycling event ‘Tour de France’ four times, they have won 5 of the 12 tennis Davis Cups, they won silver in Basketball at Beijing and have 5 players in the famed American Basketball league.

In 2016 this tiny nation won medals from badminton to swimming to weightlifting! All this from a nation with a population of just about 5 crore, less than Karnataka! Same thing with the tiny nation of South Korea who today stands number 14 in the Tokyo medals tally! How? Simple, money well “invested.”

There is another example close home that proves money well-invested bears result, the Gopichand Academy. In 2003, the then Andhra Pradesh CM N. Chandrababu Naidu gave Gopichand five acres of land on a 45-year lease. But Gopichand did not have money to build infrastructure. He asked for sponsorship but no one saw potential. Then Nimmagadda Prasad, former owner of Matrix Pharmaceuticals, donated Rs. 5 crore — that’s why it’s named Puellela Gopichand Nimmagadda Foundation Badminton Academy. Gopichand built a world-class facility and today is producing world-class shuttlers.

Recently the Union Sports Ministry announced 143 Khelo India Centres (KIC). Spread across seven States in its endeavour to be among the top-10 countries in the 2028 Olympics. For this the allocated budget was a meagre Rs. 14.30 crore!

India will not be able to develop Olympic podium finishers with these meagre budgets. Rs. 14.3 crore is less than what a top IPL player makes in one season and you are budgeting this for multiple sports in 143 centres across a country of a billion!

As we continue to suffer from ‘Medal Deficit Syndrome’ at the Olympics, we can take solace in the fact that it is amazing that most of our athletes, who come from tough backgrounds, have even made it this far. But then the harsh reality is… is this is as far as they will ever go? Or will the government be pragmatic about funding sports so that Indian athletes reach their full potential and deliver Gold in the next Olympics?

9 COMMENTS ON THIS POST To “Want Olympic Gold ? Then Fund sports”