Home » Dasara 2017 » Watch out for international films this Dasara 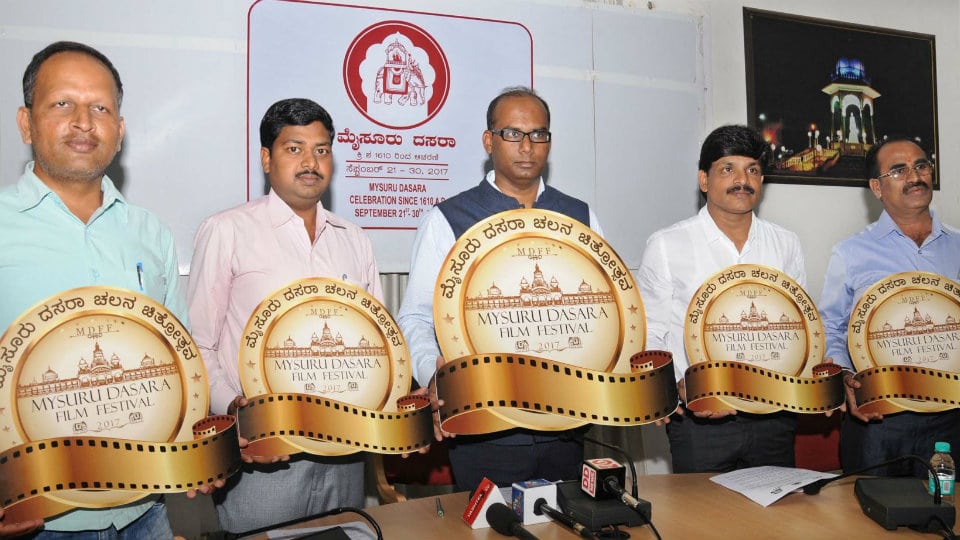 Watch out for international films this Dasara

Disclosing this at a press meet yesterday, Deputy Commissioner D. Randeep said that Dasara Film Festival would be inaugurated by CM Siddharamaiah on Sept. 21 at Kalamandira.

From Sept. 22 to 28, totally 56 films will be screened — 28 each at DRC and INOX, he said and added that only Kannada movies would be screened at DRC and other languages including foreign movies at INOX.

In the previous years the screening was at Kalamandira and Rani Bahadur Institute. Since the viewers complained of poor quality in the screening of movies as the organisers used a DVD and a projector, the Dasara Committee this year has decided to give a high quality experience to the cine-goers on par with international standards.

Four shows will be there in each multiplex with entry ticket priced at Rs.30. Hitherto only morning shows were being screened during the festival. 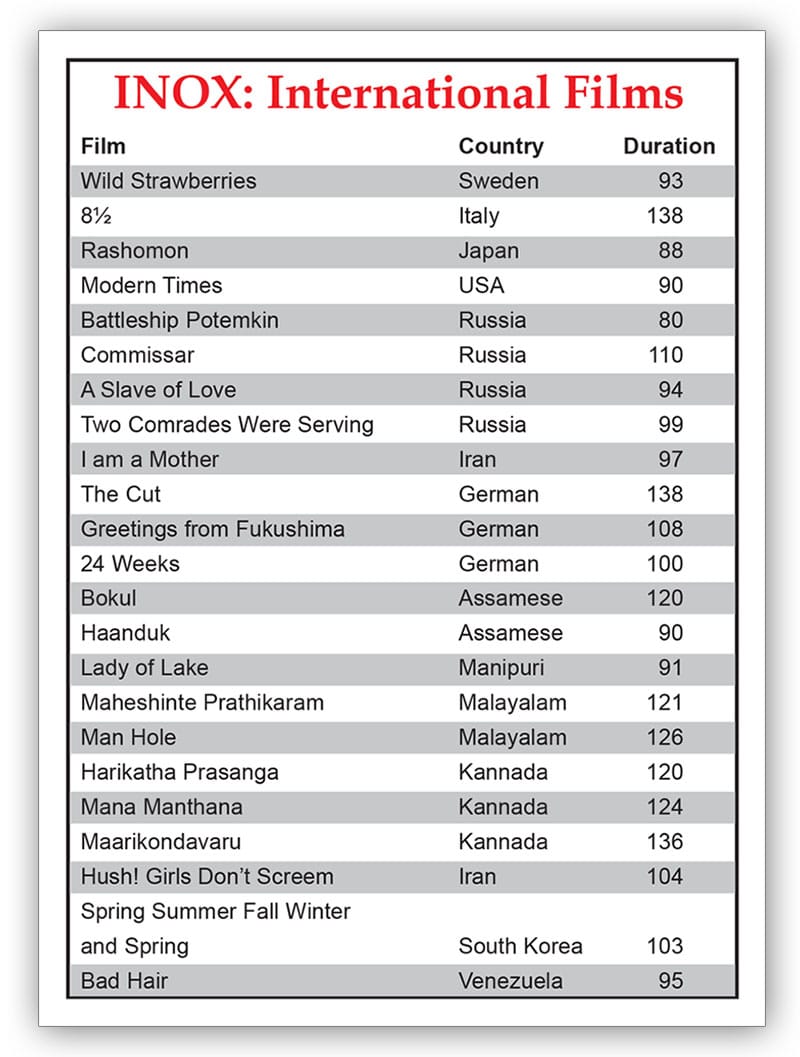 There will be a special screening at DRC for mahouts, kavadis, specially-abled, inmates of remand homes and orphanages.

A decision has been taken to screen two movies for inmates of Central Jail at the Jail premises, explained Randeep, who also launched a permanent Dasara Film Festival logo on the lines of International Film Festival. The logo is designed by N. Ramprasad of Ideal Relations, Mysuru.