Home » Columns » What does a woman want from her man? 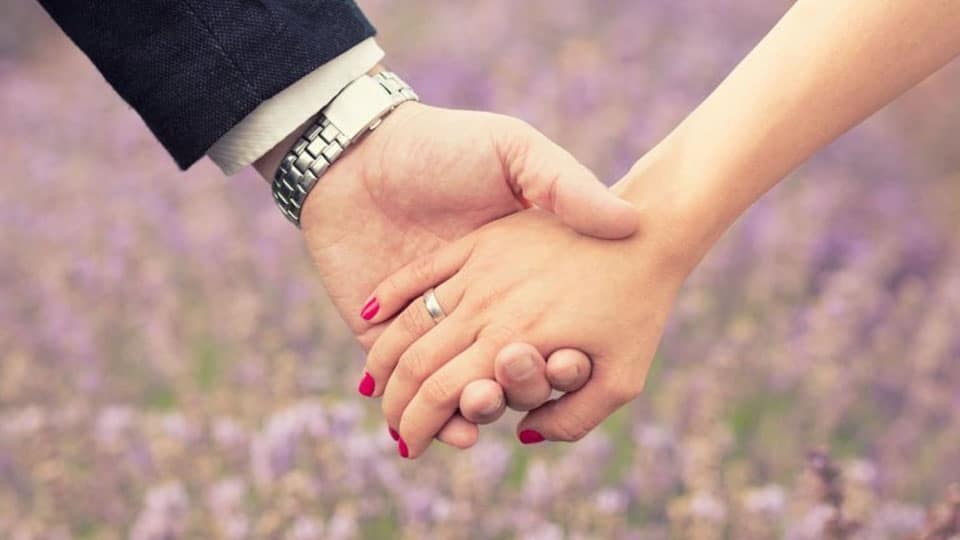 What does a woman want from her man?

What does a woman want from her man? Money, house, ornaments ?  A woman wears a lot of hats to manage a household. It is presumed that most of the times a woman is happy with gifts, flowers, cards,  given by her man. Is it the truth?

She has to be a wife, a mother who cooks and cleans  too, daughter-in-law, sister-in-law, accountant etc., but in most of the cases she is taken for granted. Another piece of furniture or fixture.

This is a small story to dispel the myth: King Harshavardhan was defeated in a battle. He was hand-cuffed and taken to the winner king who was in a very happy mood.

The king kept a proposal for Harshavardhan and said, “If you can answer me a question correctly, I will return your kingdom or else you will  remain my slave for life.” None of my Ministers have been able to answer this question for some time now to the satisfaction of my queen.

The question is, “What does a woman want from her man?” You will get a month’s time to give the answer. You are also free to roam around the country to find out the answer but you will have to give your word of honour that you will not try to escape and run away.

Harshavardhan accepted the king’s challenge as he thought it will be a simple task.

He went to various places and met many scholars, preachers, priests, dancers, prostitutes, housewives, maids and many more to know exactly what a woman wanted from her man.

He was not satisfied with this run-of-the-mill answers. The month was about to end. And Harshavardhan was nowhere near finding the elusive answer.

Then someone informed him that far away, in another country there was an old witch who was very intelligent and could answer all questions with ease.

Along with his friend Siddhiraj, Harshavardhan went and met that witch  and put the same  question to her.

The witch said, I will give the correct answer only if your friend agrees to marry me.

The witch was old, haggard and ugly. He did not want this injustice to happen with his friend.

But to save his friend and the king of his country, Siddhiraj gave his consent to marry the witch  and the marriage took place.

The witch then answered the question saying,  “Firstly, a woman wants to be respected. Thereafter, she wants to be independent to take decisions on her own.”

Harshavardhan liked the unusual answer and told this to the king. The king looked at his  queen, who also nodded her head in approval. The king immediately released Harshavardhan from his bondage and returned his kingdom to him as promised.

On the other hand, the witch on her wedding night said to her husband, “You have a pure heart. You have sacrificed yourself to save your friend. So, I wanted to tell you something. Everyday, I look ugly for 12 hours and extremely beautiful for the remaining 12 hours. Tell me, which look would you like to accept right  now ?”

READ ALSO  Birth of a Prodigy

Siddhiraj said, “That is your decision. I have accepted you as my wife. So, I have no qualms to accept you either way.”

Hearing this the witch said, “You have made me to take a decision; therefore from now on I will always remain beautiful for you. Actually this is my real look. I had changed my appearance  to an ugly looking witch to avoid being harassed by people around.”

Readers, do you agree with this surmise that what a woman wants is “respect first” from her man? After reading this short and meaningful story, I did ask several women relatives casually this question. Most of them did not know what they wanted but some of them were very firm in admitting that “respect” from their men was what they really wanted  all the time. When a man  respected his better half, other things automatically followed.

Social norms have made women dependent, specially in tier two and three cities and rural India. Simply put, she  is  an unpaid help.  With women getting more and more education, the power to think has come in. So now the modern woman wants  “respect” and the power to take decisions. Those homes who have given power to the wives are generally happier. Do you agree ?

N.K.A. Ballal Relationship Woman
Hells of Garuda Purana
Royal Chandeliers get their sheen back for Dasara