Home » News » Who will be MCC Brand Ambassador for Swachh Survekshan-2020? 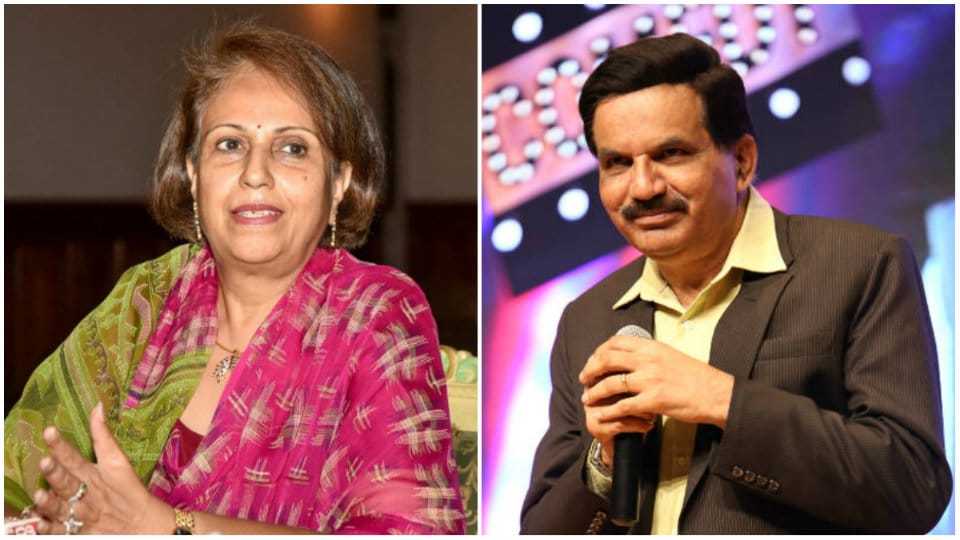 Who will be MCC Brand Ambassador for Swachh Survekshan-2020?

Mysuru: What’s in store for Mysuru, the two-time winner of Cleanest City Tag this year? The question will be answered during the announcement of Swachh Survekshan-2020. In a few days, the field work for the Survekshan will begin and the process will be formalised under Swachh Bharat Mission launched by Union Ministry of Housing and Urban Affairs.

Accordingly, survey teams will visit cities that have made a mark in cleanliness and rate them on various parameters including clean roads, lanes, by-lanes, open defecation, garbage clearance and processing, recycling and public participation. The analysis and computations of the survey will be compiled to declare the results.

Preparing itself for the Survekshan, the Mysuru City Corporation (MCC) has started the process of identifying the Brand Ambassador for the Swachh Survekshan-2020. It has to be a VIP who is popular personality and at the same time, should be able to connect with the city residents, goading them to maintain clean surroundings and helping the MCC to regain the top spot.

Mysuru was adjudged the Cleanest City in 2015 and 2016 but was fifth in 2017. In 2018, Mysuru was ranked the cleanest medium-sized city (with 3 lakh to one million population) in the country. The Swachh Survekshan 2019 results put Mysuru in the third position. Mysuru was among only three cities which qualified for a 5-star rating under a new garbage-free certification protocol introduced under Swachh Survekshan 2019.

Last year, cricketer Javagal Srinath and seven-year-old Rifah Taskeen were selected as Brand Ambassadors. While Srinath had made a mark in the national and international cricket, Rifah Taskeen created a record by driving heavy vehicles — a task considered impossible for her age. Both of them were actively involved by the MCC for cleanliness campaigns.

This year, the MCC has proposed the names of member of erstwhile Mysore royal family Pramoda Devi Wadiyar and stand-up comedian Prof. M. Krishnegowda. By proposing their names as Brand Ambassadors, the MCC feels that they can make a difference and can easily connect with people.

Also, Mysureans have a great regard for both, Pramoda Devi Wadiyar who is steering the royal family and effectively managing royal assets and properties and Prof. Krishnegowda who, as the former Principal of St. Philomena’s College and a stand-up comedian, has gained fame locally, nationally and globally. An added advantage for both is that they are Mysureans and people can be persuaded to do their bit to help MCC to secure the top rank.

MCC officials said that the Civic Body did its best in improving the city’s status on the Swachh front. The idea is to ensure no garbage or litter was found in any public, commercial or residential area, except in the litter bins and 100 percent of solid waste generated was scientifically handled.

Door-to-door collection of waste and segregation at source, sweeping of public places and other areas to ensure no garbage on the streets and roads and scientific processing of waste are among the areas that are being looked into.