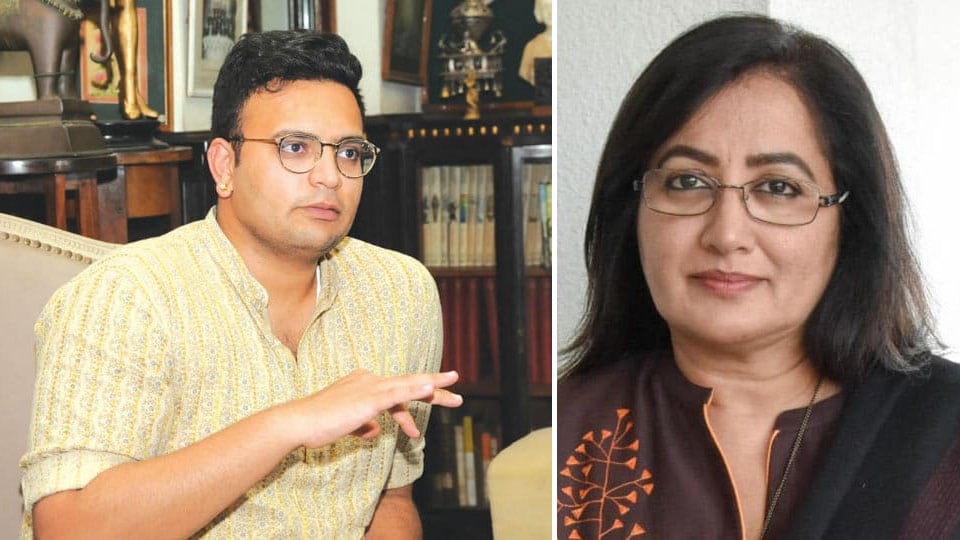 Speaking to reporters at a private event in city yesterday, he said, “There is a good relationship between late Ambarish, husband of Sumalatha and our family since over three and a half decades. My father, the late Srikantadatta Narasimharaja Wadiyar was very close to Ambarish and he was by the side of our family in difficult times. The royal family will not forget its association with him. We wish all the best to Sumalatha.”

However, he said that he would maintain his distance from politics and would not take part in public canvassing for any candidate in the election.

“I will not canvass for any candidate. Those candidates who come to Mysore Palace are welcome. We support all candidates who will work for people,” he said in the light of actor Upendra who has launched Uttama Prajakiya Party visiting the Palace.

“Upendra’s visit to the Palace was a courtesy call and he had come to explain about his party, the idea behind it and how it will work. Upendra is known to me since a year,” he said.

On Mandya, Yaduveer said, “The people of Mandya know what is good for them. They will make the right choice.”

Sumalatha Ambarish Yaduveer
No Advocates, no Court fee at Permanent Lok Adalat
S.M. Krishna reveals how he was sent out of State