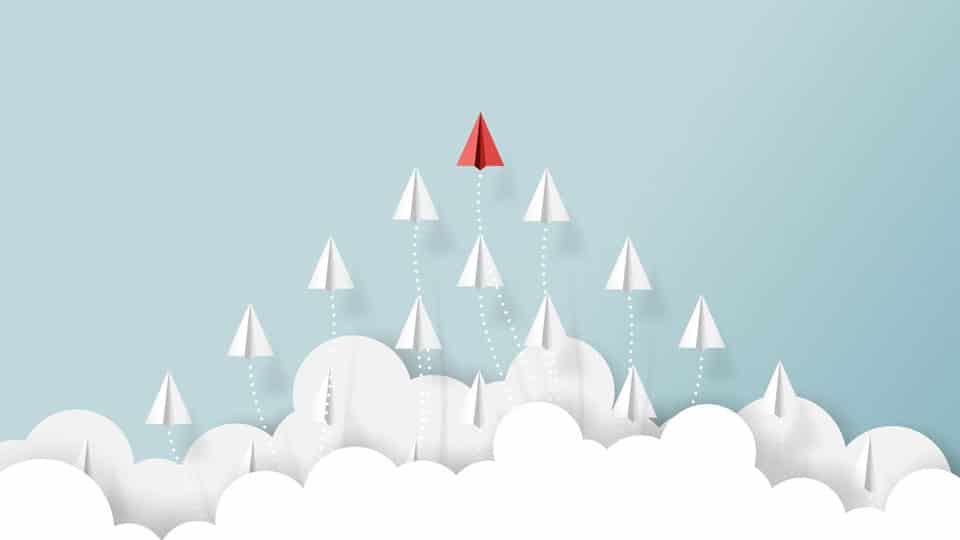 Yajamana Kempiah & leading in the present

Leadership is indeed a very much used and abused word. From Mahatma Gandhi to Hitler to the mafia don, everyone is called a ‘leader’. I have always believed that Leadership is innate within every individual and one only needs to manifest this.  One has to call upon our inner resources and respond to each situation adaptively to function as a leader. In my view, ‘Leadership is an activity — a process of mobilising the resources both within and around us to achieve a common constructive goal amidst enormous uncertainty.’

I have seen many such manifestations amongst the indigenous tribals with whom I lived for more than two decades. Some of the finest leadership qualities that I saw manifest was from the tribal Chieftains (Yajamana).  I would like to share the story of Kempiah, who was the Yajamana of the Kadukuruba tribe. He and his people were forcibly relocated in 1972 by the Forest Department from the Bandipur forests. Having lost home and hearth, they settled themselves on the fringes of their beloved forests and the hamlet was named as ‘Kempanahadi’ (hamlet of Kempiah).

When I first met him in 1987, Kempiah looked around 65 years of age and had his long grey hair tied into a bun.  He carried his ‘betel-nut bag’ around his neck and one always found him chewing on it incessantly. Kempiah loved to talk and he would come to meet me every other day. Our discussions many a time turned to the lives of the tribals in the forest and we had many an argument. On one such occasion, the conversation centered on the emotional pain that relocation left.

He narrated the incident of his community being forcibly moved out of the forest in a very matter of fact manner. He neither had any anger nor hatred towards the Department that had caused such deep anguish for him and his people. I found his attitude strange and inferred that it was born out of helplessness and asked him how he could stay unmoved by all that had happened.

Kempiah’s explanations left me speechless. He told me that though emotions had its own role in leading his people, he had to take care that he did not get carried away with it. He had to ensure that it did not cloud his judgement and he had to accept what came his way.  As the Yajamana, he felt that it was his duty to stay grounded and not lose focus. Getting emotional would not only cloud his judgement but also possibly not get him to arrive at the right decision.

He explained to me that life in the forests had taught him to live in the present and not really worry about the future.  The entire tribal culture and lifestyle revolved around life in the present and he lamented that moving out of the forest would have consequences deeper than what one could imagine. He went to add that his people would lose their way and move away from living in the present to worrying about their future and romantically dream about how they lived in the past. He was talking about what he needed to do to make sure that his people saw that more than the land and the forest that they had lost, it was the loss of the tribal interpretation of life that was more dangerous.

Looking back now, I can see the extraordinary visionary that Kempiah was. I can now explain his serene look and infectious humour. I now begin to understand that it is not the events themselves but how our own reactions and interpretation to these events shapes our leadership abilities. Kempiah was not just a Yajamana who had become one by an accident of tradition; he was a LEADER who in his own way had understood what self-awareness was and how critical it was in leading people under such difficult circumstances.

Kempiah is no more and I miss his loud laughter and pan-spewing conversations. More than anything the world will miss his brand of enlightened leadership that it needs so badly today.