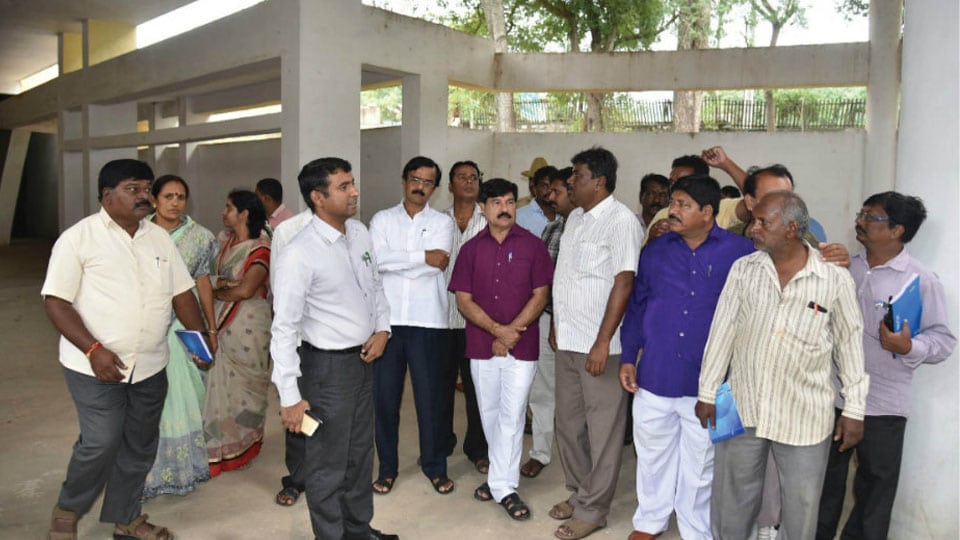 Mysuru: K.R. Constituency MLA S.A. Ramdas, speaking to Star of Mysore about Mysuru Zoo aquarium project which has been stalled said, “The works pertaining to the Rs. 5 crore aquarium began in 2010-11. The grant was given from the MLA Fund as the project came under K.R. Constituency.

“About 6 months ago, myself along with the Tourism Minister inspected the aquarium project and had instructed the Zoo authorities to form a Technical Expert Committee and give a report to the Government. The Zoo authorities have sent the report to the Government with a proposal stating that the aquarium could be developed under Public Private Partnership (PPP).

“I will see that the proposal sent to the Government would be approved and also see that the tenders would be floated and the works begin soon.”