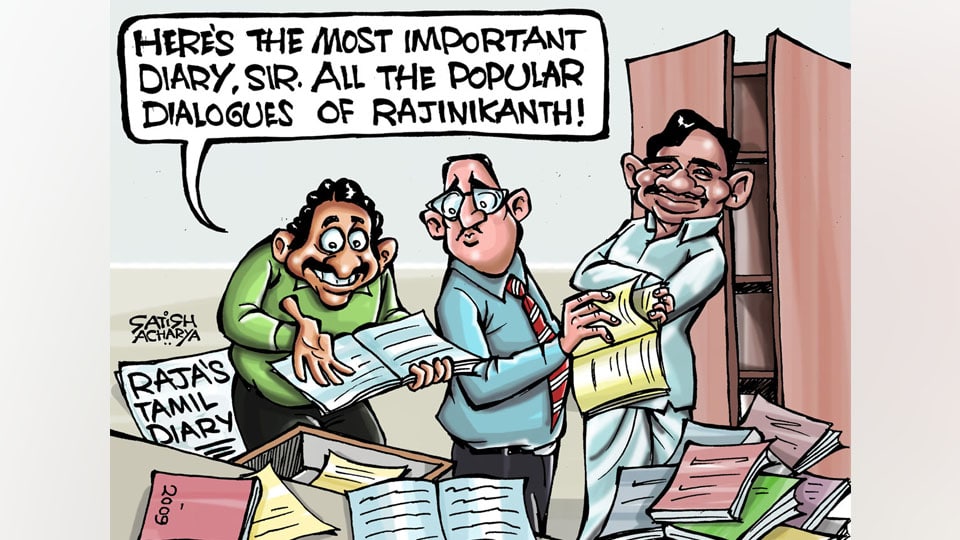 Raja’s 1996 election promise was “Oru kilo arisi oru ruba, oru hello 50 paisa” (1 kilo rice 1 rupee, one hello on the phone 50 paisa). Ironic that he was put in jail for a phone-related scam. Many thought he was done for, but Andimuthu Raja, who was first summoned for questioning by the CBI on Christmas eve of 2010, was acquitted few days before Christmas eve 2017.

With the acquittal of all 2G accused, our investigating agency has once again proved that they are a procrastinating agency. What else can one say when Raja’s house is raided a year after the case is registered! What did CBI expect to find in the raids after giving the accused 12-month prior warning?

Raja was never worried about the outcome of 2G case. In an interview to journalist Sunetra Choudhury about his interrogation by the CBI, Raja had said, “I would go there (CBI office) in the morning. Then they had a total of one or two files. They would keep going over that and nobody really understood what the 2G scam or the Telecom policy was all about. All we did was eat biriyani and drink tea while the CBI guys tried to understand what the 2G case was all about. They hadn’t read the documents that were all there — the TRAI recommendations, the National Telecom Policy, nothing, and they didn’t understand it, so they were all dithering. They just knew that something had to be done.” No wonder the case collapsed.

Now the important part of the judgement is what the special CBI Court had to say about the bureaucrats. The Judge says that the bureaucrats in the Telecom Department purposely deployed bad handwriting, opaque language, cryptic notes, unnecessarily lengthy notes, used highly technical and layered language, so it cannot easily be understood by others but can conveniently be used for finding fault with the superior authorities for agreeing or disagreeing with it. The Court finally states, “Thus, the genesis of the case lies not so much in the actions of A. Raja but in the action/inaction of others referred above.”

But it’s disappointing that the judgement does not recommend any action against the bureaucrats! Indian bureaucracy is considered the worst in Asia. According to a 2012 report, our bureaucracy is worse than those in nations like Vietnam and Philippines. This is not surprising because today most Indians who join the civil services don’t do so with a sense of service but with hopes of economic windfall. And the lack of prosecution has only emboldened them.

It is really hard to prosecute a bureaucrat in our country. After a case is registered against a Civil Servant, permission is needed from the accused Officer’s Departmental Head to file the charge sheet. Then it goes to the Department of Personnel and Training (DoPT) for sanction. Then the case goes to the Chief Vigilance Officer in the Department. Then it is sent to the Central Vigilance Commission (CVC). Then to the Union Public Service Commission (UPSC).  Now, if the DoPT disagrees with the CVC, the file moves up to the Prime Minister, and sometimes even to the President!

As it is often said, yes the Indian Civil Services may have been the “steel frame” that held India together after Independence, but today it’s a rusted barbed wire that is hurting India’s development. It’s time for an overhaul.

Former Union Minister Dr. Subramanian Swamy, now an MP in the BJP government, must be a very disappointed man. After all, it was he who filed a criminal complaint against Raja in December 2010. The Supreme Court then asked the CBI to investigate and began monitoring the case. It is this complaint that led to Raja’s arrest. But Raja is acquitted now. 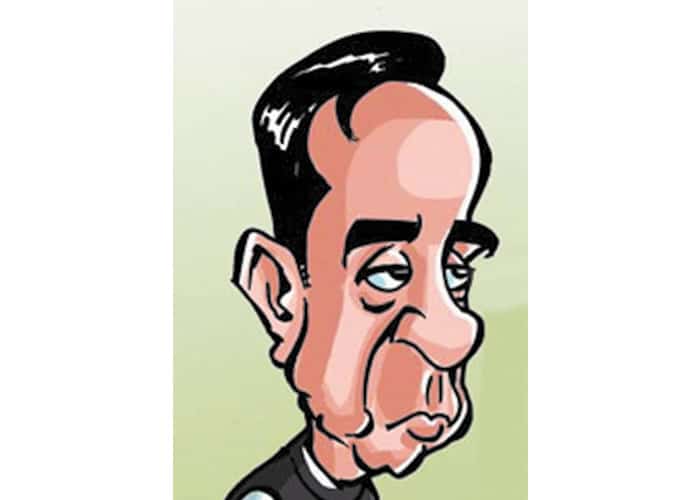 This acquittal must be frustrating for Dr. Swamy as no matter which case he takes up, it does not meet its logical end. Most of it remains mere allegations or unsolved — From Sonia Gandhi’s passport to Rahul Gandhi’s degree certificate; From National Herald to 2G Scam, nothing gets proven in Court.

Now, may be instead of CBI, the BJP government must put Dr. Swamy in charge of the 2G case, he may be able to prove it. After all, Dr. Swamy wrote a book on 2G scam titled simply “2G Spectrum Scam.”  Also, he will do a better job than CBI who are out of their depth in matters of economics and since BJP nominated Dr. Swamy for his excellence in Economics and Academics he is perfectly qualified to handle the case.

But will the BJP allow that? After all, PM Modi has been “buddying” up to DMK’s Karunanidhi, whose daughter Kanimozhi too was acquitted in the 2G scam. Will BJP pursue the 2G case by appealing in the High Court sincerely or will it use the case to force DMK to be a reluctant ally in BJP’s foray into Tamil Nadu politics?  Well, as they say, all is fair in love and war, and in India, politics is war.