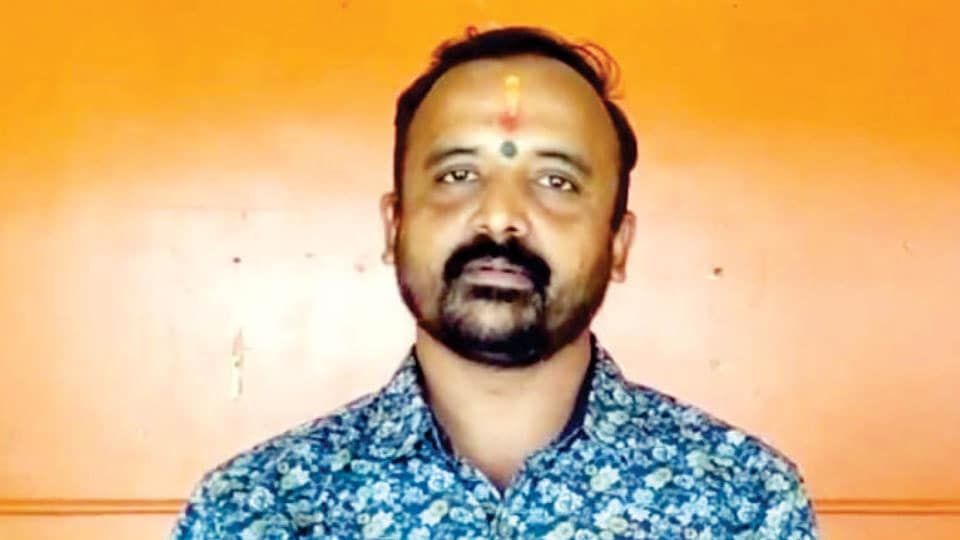 Bengaluru: Karnataka Contractors’ Association President D. Kempanna has issued an ultimatum to the State Government in the wake of a Contractor Santosh Patil’s death and said that they will announce the names of the corrupt MLAs and Ministers if the contractors are not called to discuss the matter to reduce corruption within 15 days.

Kempanna said, “We have given an ultimatum to Chief Minister Basavaraj Bommai that if within 15 days we are not called to discuss the matter to reduce corruption, we will announce the names of MLAs and Ministers who demand 40 percent commission. Health Department is the most corrupt; other corrupt Departments include PWD, Irrigation, Panchayat Raj and the Bruhat Bengaluru                                            Mahanagara Palike.”

“We will release documents relating to corruption against 5-6 Ministers and 15-20 MLAs. We demand the Government to appoint a retired High Court or Supreme Court Judge to probe the 40 percent commission charges,” he added.

He said that they would stop work for a month, however, the date of which has not been decided yet.

“A big rally will be held on May 25 in Bengaluru. Moreover, we will stop our work for a month. The date is yet to be decided,” he said. Kempanna also admitted that contractors were the ones who allowed the corruption to rise to the current levels.

The Association demanded the Government to immediately release pending bills of Santosh Patil and provide a compensation of Rs. 2 crore to his family and a Government job to Jayashree, wife of Patil.

“Santosh Patil had spoken with me just 15 days ago and he was worried over a defamation case filed by Minister K.S. Eshwarappa against him. He was not our member, but we still offered him legal assistance. He told me that he was facing threats. Eshwarappa is responsible for Santosh’s death. He must immediately resign and a criminal case must be filed against him,” Association President Kempanna said.