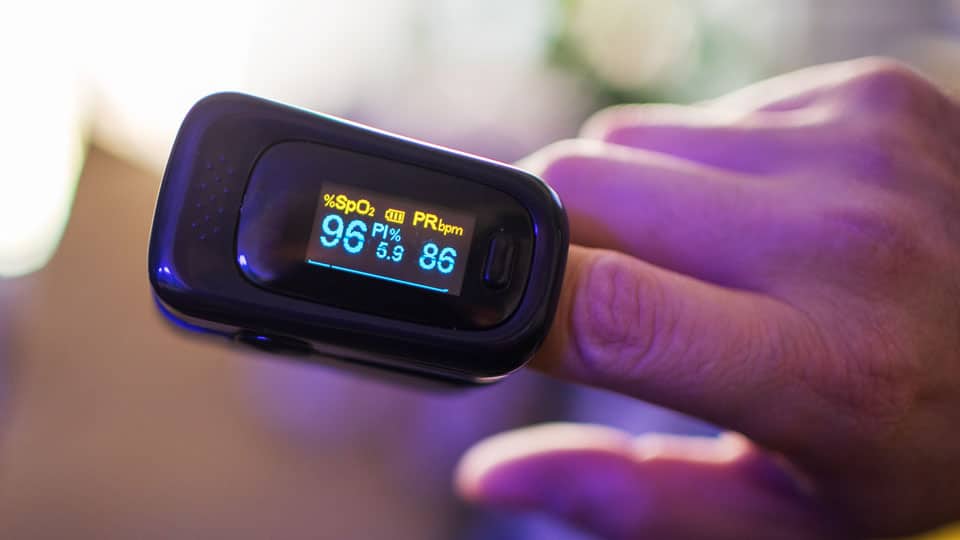 Columns, COVID-19, Over A Cup of Evening Tea

A Medley of Covid Comedies!

As we have all been seeing over the past five months, all writings and discussions about the global Covid-19 pandemic have been of a very grim and serious nature without any exceptions. And, it is understandably so too as we have so far not received any heartening or even reassuring news about conquering the pestilence. The tiny bits and pieces of some positive developments that are tossed in from time to time are only indications of what we may be able to do soon if everything goes as expected.

But expecting is one thing while the expected things actually happening is quite another. Even the once ubiquitous know-alls who ruled the roost on social media and bombarded us with their self acquired knowledge about how to effectively combat the Covid bug, have now meekly withdrawn into their shells like hibernating snails. And, a good many of their most ardent followers who followed their advice sincerely have said good bye to them!

But while the frenzy lasted, they sipped piping hot water all through the day and the night too, hoping to halt the virus in its tracks, but ending up only going to the loo all night! They drank every one of the dozens of vile tasting concoctions, believing them to be the elixirs of life while many  even gargled with neat whisky three times a day, despite having been teetotallers all their life, only to end up developing a taste for it in a remarkably short time!

And, we can’t blame them for doing it because when we said that a stiff concentration of alcohol is good for killing the virus on the outsides of their bodies, they very smartly extended the same advice to their innards too! All our most sought after astrologers too who watched the planetary positions in our solar system and very optimistically kept issuing dates and deadlines for the virus to shift to other planets have themselves shifted their positions away from their stands.

Our Prime Minister too who wanted just three days more than the eighteen days it took our forefathers to win the epic Mahabharatha war, now never talks of dates and deadlines! Today he seems just as perplexed as any one of us which is not at all surprising as no one on this earth has yet understood the tricks and temperament of this virus… not even our most celebrated medical scientists themselves.

A very famous neurologist of our own times has said that the knowledge that man now has about the brain is akin to the knowledge of the moon that men had when they thought that the moon was a light shining in the roof! A very humble but frank and true admission indeed. But that is the plain truth. Ask any learned neurologist how memory is stored in our brains or why some of us go mad while most of us remain sane and you will draw a complete blank. And this is the state of our knowledge after decades and decades of research.

So when we take the case of a virus that we are only now confronting, it is not very surprising that most of our surmises and assumptions are wrong. Things will no doubt change for the better with time but we have to all accept that all learning is going to be a very slow and painful process. There are no easy roads or short cuts. But despite the atmosphere of gloom around us the people I meet during the course of my work as a doctor very often tell me some very interesting and amusing stories. And, because you need to be a good listener first to be a good story teller I listen to them with interest.

READ ALSO  Hate in the time of Coronavirus

Incidentally, to be a successful and popular doctor you must first be a good listener because that is where your bread and butter lie! Your competence and your abilities to heal come only after that.

Just last week I received a phone call from a close friend who seemed to be in a great sense of panic. He wanted my help in getting a hospital bed for his wife who was in acute respiratory distress and in urgent need of oxygen. He supported his request with the information that their brand new pulse oximeter was showing an alarmingly low level of oxygen saturation in her blood.

With this being the case and since he was himself a retired doctor in his own speciality, I decided not to waste time on eliciting a detailed history and got busy in contacting my hospital owning friends. Thankfully my first call itself yielded positive results and my friend at the other end asked me to rush the patient to his hospital. A swift ambulance did the job in record time and the patient was thankfully in safe hands. But those safe hands soon called me up to say that there was nothing wrong with my patient except that her pulse oximeter had everything wrong with it !

I am narrating this incident here because these days a great many people are arming themselves with these tiny medical devices which measure the concentration of oxygen in our blood. They are doing this after seeing messages on the social media that a drop in oxygen saturation is the first and most reliable sign of a Covid infection which is not completely true. So now all around us there are people who have glued these devices to their fingers and have glued one of their eyes to their displays while gluing the other to the displays of their mobile phones!

Because of the great demand for pulse oximeters at present they have started selling like hot cakes and sellers are procuring them from some very dubious sources and manufacturers and it is the users who are being taken for a ride.

The other medical devices that are in a great demand are oxygen cylinders because people have been told by their social media prophets that the first and most important requirement for any Covid-19 patient is oxygen. So they do not want to take chances at a time when hospital beds are really in short supply and prefer to keep their own oxygen supply standing in readiness at home.

The interesting thing is that many of my patients now tell me that they are regularly sniffing oxygen from their cylinders by day and even by night because they have heard that oxygen is the only thing that is saving the lives of Covid patients! This is the state of anxiety in which some people find themselves these days. You may not believe me when I say this but it is a fact that across the country many very rich people have even bought their own medical ventilators, cardiac monitors and mechanised hospital beds and have created their own ICUs in their own homes with the hope that they will not become victims of the ongoing shortage of beds in hospitals.

READ ALSO  Doctors and the KPME Act - 2: The last Nail in the Coffin of Good Health

This reminds me of an incident a few years ago when a prosperous farmer came to my clinic and asked me if he could get stents inserted into his heart to pre-empt a heart attack in future. He did not want to be at the risk of getting a heart attack at a time when he would perhaps not be close to a good medical facility!

Practising medicine, although a pretty serious business, often has its own share of very funny incidents. Just a week ago a close friend of mine who is a very highly educated and erudite man, called me up rather late in the night saying that he was in great discomfort with chest pain, a sinking feeling and profuse sweating… the classic symptoms of a heart attack! I directed his wife to immediately drive him to a hospital which I knew was the closest to his house and get an ECG done and ask the duty doctor there to get in touch with me for further instructions.

This was done promptly and thankfully the ECG turned out to be normal and his discomfort subsided with just some simple, symptomatic treatment. Incidentally, very often in most such cases, the news of a normal ECG itself acts as the most effective treatment! With this he and his wife felt very relieved and I felt very relieved too and I went to sleep.

But the next morning when I checked my mail I found a long letter from him in my mailbox listing all the things he found wrong at the hospital I had sent him to! Finding it intriguing and amusing too, I shot off a mail saying: Sir, I’m very sorry that you found that the hospital I sent you to last night was not up to your expectations. But since your symptoms were very suggestive of a serious heart attack there simply was no other place close to your home where I could send you for a quick ECG without any risk to your life.

As a doctor with a small claim to some common sense I think it makes more sense for my patient to be alive in a dirty hospital than stone dead in a clean car in the middle of a rainy night. Incidentally, I’m sure your family members too would have preferred the former option than the latter!

Regarding your reference to the bad condition of the wires of the ECG machine there and the difficulty with which the nurse recorded your ECG only after more than one attempt, I have this to say. With frayed wires, tangled or untangled and at the first attempt or the fourth, what makes sense is that the ECG taken there made perfect sense to me that despite your frayed nerves, you are indeed a good hearted man, worthy of my friendship, with your robust heart beating soundly in your manly chest! So let’s celebrate that !!

3 COMMENTS ON THIS POST To “A Medley of Covid Comedies!”