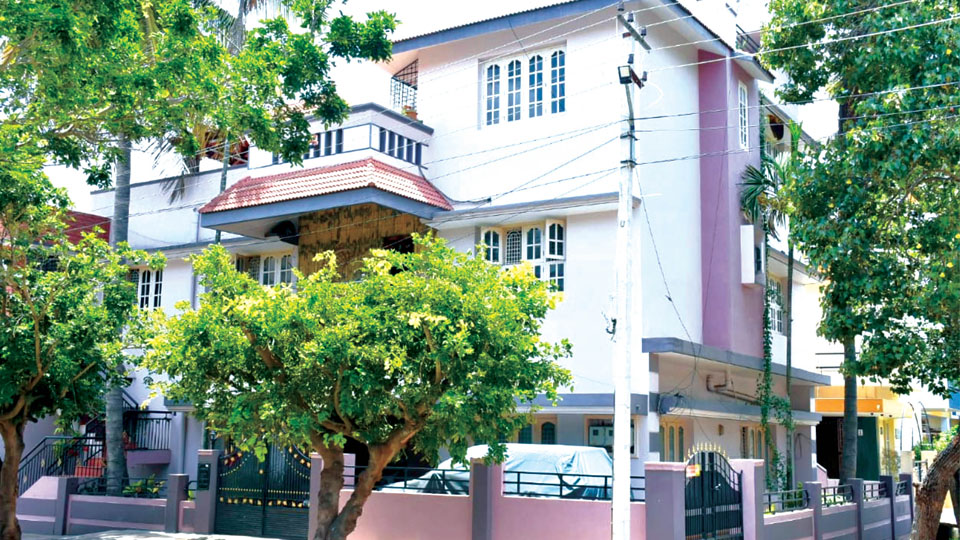 Mysore/Mysuru: A 10-member team of Anti Corruption Bureau (ACB) from Bengaluru, raided the residence of Mysuru City Corporation (MCC) Zone-6 Zonal Officer Nagaraj at Kuvempunagar in city this morning for allegedly amassing wealth beyond his known sources of income.

The 10-member ACB team, comprising five officials and five staff including a lady staff, who swooped down on the two-storeyed house of Nagaraj in Kuvempunagar this morning, are verifying various documents and jewels.

The raid was conducted as Bengaluru ACB SP had registered a case against Nagaraj under Anti-Corruption Act and also for amassing wealth beyond his (Nagaraj) known source of income.

He had also served as the Developmental Officer at MCC Zone-6 Office located on Seshadri Iyer Road before being appointed as the Zonal Officer.

City’s commercial areas such as K.R. Circle, Devaraja Mohalla, Mandi Mohalla and Lashkar Mohalla comes under Nagaraj’s limits and the Irwin Road widening works are being held under his supervision.

The ACB sleuths were verifying various documents at Nagaraj’s residence, when we went to the Press.