Home » News » Bandipur Safari Track to be widened by 10 metres 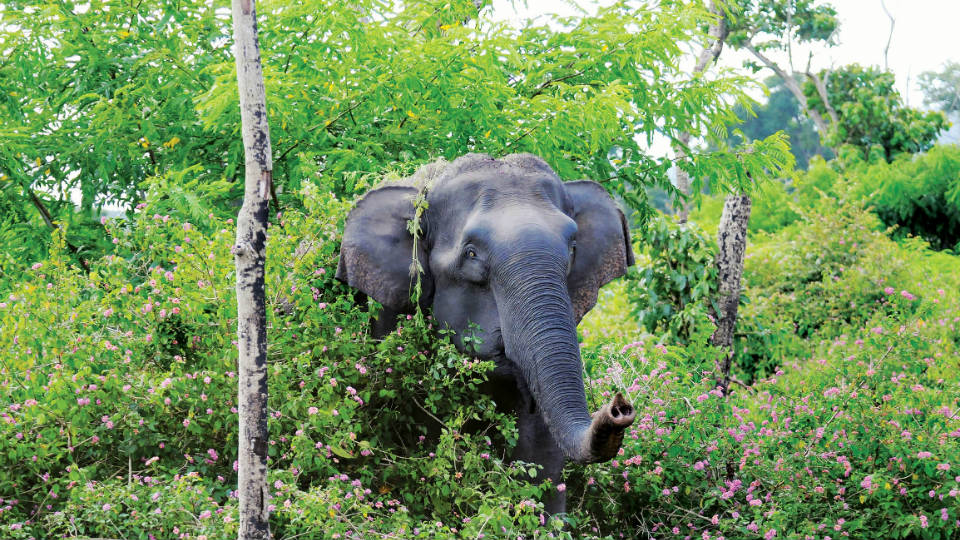 Bandipur Safari Track to be widened by 10 metres

Mysuru: Keeping in mind the safety of people going for safari at the Bandipur Tiger Reserve and to facilitate the smooth movement of safari vehicles, the Forest Department has proposed to widen the safari routes by 20 metres from the existing 10 metres.

This move is to prevent wild animals from attacking the safari vehicles especially the smaller vehicles. The Tiger Reserve has a safari track of 256 kms and this has been created to promote nature tourism. However, tourists are taken only in 68-km safari track as the other tracks come inside the core area and entry of vehicles there will disturb the fauna.

Speaking to Star of Mysore, Project Tiger and Bandipur Tiger Reserve Director T. Balachandra said that a proposal is being prepared to clear bushes, widen the tracks and this would cost Rs. 35 lakh. “We want to increase the buffer zone between the visitors and the forests and this widening will also give personnel supervising the safari some extra time to react to any possible threat and leave the place immediately,” he said.

“There are certain points along the track where overgrowth of shrubs limits the line of sight and makes it difficult to see a charging animal. We will clear the overgrown plants and widen the track. This is the first time such an exercise is being undertaken at Bandipur,” he added.

In all, 68-km track will be widened that includes the popular “Tiger Road” where tigers are usually sighted either crossing the track or quenching their thirst in the waterholes. “Senior Forest Department officials have agreed to this proposal and the project report will soon be submitted for approval,” Balachandra said.

Apart from widening the safari track, the Department is also thinking to curb Lantana menace that is uncontrollably growing inside the forest. Dry Lantana bushes are particularly susceptible to forest fires and it spreads easily due to thick growth limiting or eliminating the scope of immediate fire extinguishing process.

It may be recalled, thousands of acres of forests were destroyed in the forest inferno that occurred in February this year and extensive growth of Lantana is said to be one of the main reasons for the devastating fire.

“Yes, we want to control Lantana growth and we are treading cautiously. If Lantana is removed on a massive scale in a short span of time, there is the danger of Parthenium growing uncontrollably across the forest which will turn into another problem for us. A decision has to be taken without affecting forest soil and preventing the growth of Parthenium,” he added.