Home » Columns » Birth of a Prodigy 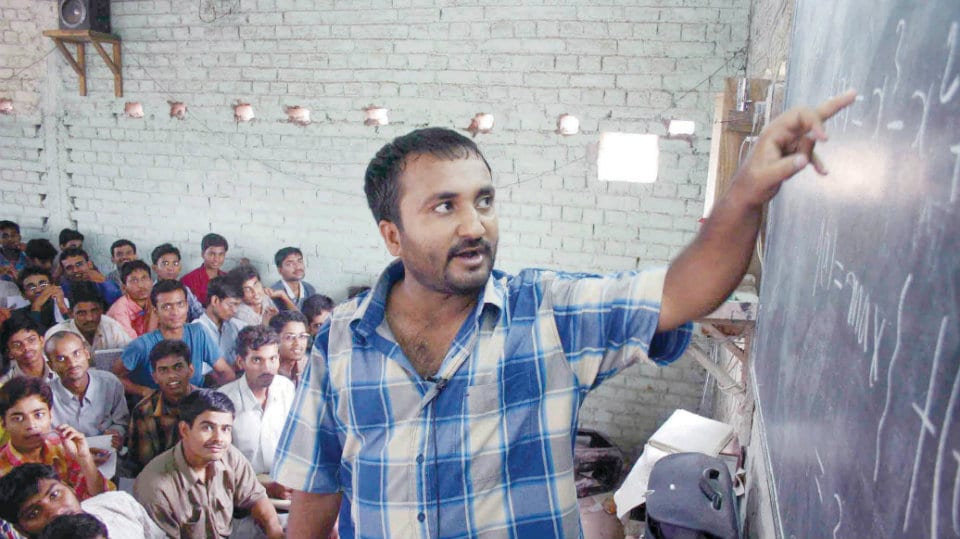 Birth of a Prodigy

A true story: My name is Mildred Honor. I am a former elementary school music teacher from Des moines, Iowa. I have always supplemented my income by teaching piano lessons. Something I have done for over 30 years.

During those years, I found that children have many levels of musical ability and even though I never had the privilege of teaching a prodigy, I have taught many a talented students. However, I have also had my share of what I call “musically challenged pupils.”

One such pupil being Robby.  He was 11-years-old when his mother [a single mom] dropped him off for his first piano lesson.

I prefer that students [especially boys] begin at an earlier age, which I explained to Robby. But Robby said that it was his mother’s dream to hear him play the piano. So I took him as a  student.

At the end of each weekly lesson he would always say “My mom’s going to hear me play some day” but to me it seemed hopeless. He just did not have any inborn ability. I only knew his mom from a distance as she dropped Robby off or waited in her aged car to pick him up. She always waved and smiled but never dropped in.

Then one day Robby stopped coming for his lessons. I thought about calling him, but assumed that because of his lack of ability, he had decided to pursue something else. I was also glad that he had stopped coming since he was a bad advertisement for my teaching !  Several weeks later, I mailed a flyer recital to all  the students’ homes. To my surprise, Robby asked if he could be in the recital. I told him that recital was for current pupils and that because he had dropped out, he did not qualify.

READ ALSO  Make the best of what one has

He told me that his mother had been sick and unable to take him to his piano lessons but he had been practicing. “Please  I have just got to play,” he insisted. I don’t know what led me to allow him to play in the recital. Perhaps it was his insistence or maybe something inside me saying that it would be alright.

The night of the recital came and the high school was packed with parents, relatives and  friends. I put Robby last in the programme. Just before I was to come up and thank all the students and play a finishing piece I thought that any damage he might do would come at the end of the programme and I could always salvage his poor performance through my curtain  raiser.

Well, the recital went off without a hitch; the students had been practicing and it showed.

Then Robby came on the stage. His clothes were wrinkled and his hair looked as though he had run an egg beater through it. I thought to myself, “Why did  his mother allow him to come like this  for this special night?”

Robby pulled out the piano bench and I was surprised when he announced that  he  had chosen to play Mozart’s Concerto No. 21 in C major, a very difficult piece even for a  professional.

I was not prepared for what I heard next. His fingers were light on the keys, they even danced nimbly on the ivories. He went on and on for six-and-a-half- minute of sheer magic  and ended with a crescendo. Never had I heard Mozart played so well by anyone his age.

The whole Hall gave a standing ovation. I was stunned and overcome with emotions. I ran, put my arms around Robby in sheer joy.

How did you do this? I asked him. He replied. Miss Honor, my mom, who was sick for so long passed away today morning. She was born deaf and I am sure that today she must be listening to my concert, with a smile, from the heaven. I wanted to make it special and this  was my final tribute to her.

The social services personnel, waiting in the sidelines, led him away to a Foster Home but  that day I became a student and Robby my teacher. A prodigy was born.

How did this magic happen? An event, a person, any catalyst can change the destiny of many a person. I have seen or experienced many an average student, suddenly blossom out. Otherwise how does one reconcile to the fact that children of rickshaw-pullers or labourers studying in Government Schools pass out from iit or IAS ?

A recent Hrithik Roshan-starrer movie based on facts “Super 30” tells the story of Professor Anand in Bihar, who transformed a group of poor students to get admission in the famous iit! The full batch of 30! Tragedy, adversity brings out the best in a person or the worst too. There are many instances of people going haywire not able to handle the pressure. Of course, I recollect a distant cousin of  mine, who would always enter a new class and announce “I am going to be the first in class. Who is going to be the second?”

Arrogance, one may feel but right through his study, he kept his word. Never came second.  After the class hours, he used to take tuitions to his own classmates! A prodigy.

To conclude, some prodigies are born and some become because of circumstances or  tragic events. Do you agree ?