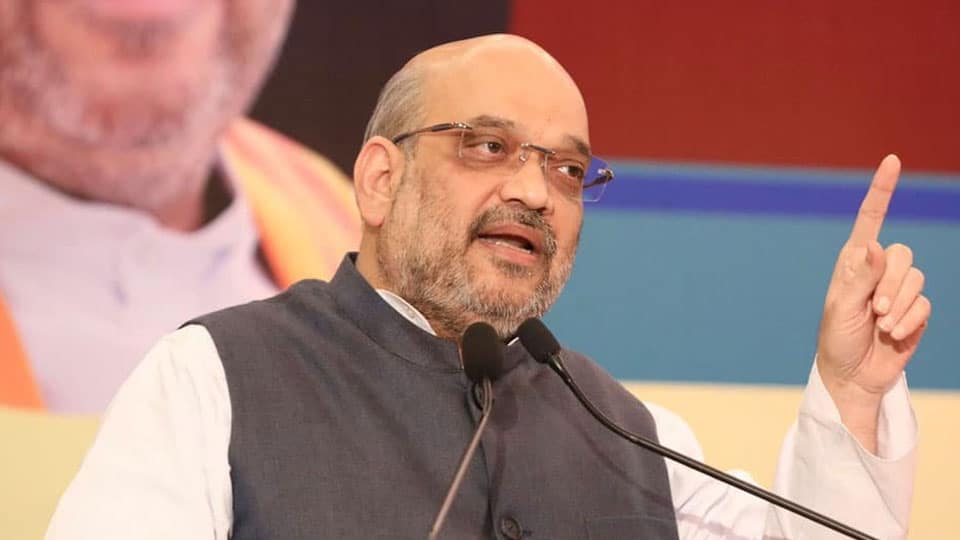 ‘BJP regime will be stable’

New Delhi: Ending speculation that the party high command had differences over backing B.S. Yediyurappa to make another shot at running a coalition regime in Karnataka, the BJP Central leaders backed the new dispensation and hoped it will herald a ‘new dawn’ for the State.

“Congrats to B.S. Yediyurappa, newly sworn in CM of Karnataka. I am sure under his leadership and under the guidance of PM Modi, BJP will give a stable, pro-farmer and development-oriented Government. I assure people of Karnataka that BJP is committed to fulfil their aspirations,” BJP President and Union Home Minister Amit Shah tweeted.

In fact, there was speculation over whether the Central BJP leaders did not favour Yediyurappa trying his luck with power yet again as he had failed last year after Governor had given him opportunity as leader of the single largest party.

BJP MP Shobha Karandlaje, also known for being a key member of Team Yediyurappa, was the first to claim that Amit Shah and Party’s Working President J.P. Nadda had backed BSY.