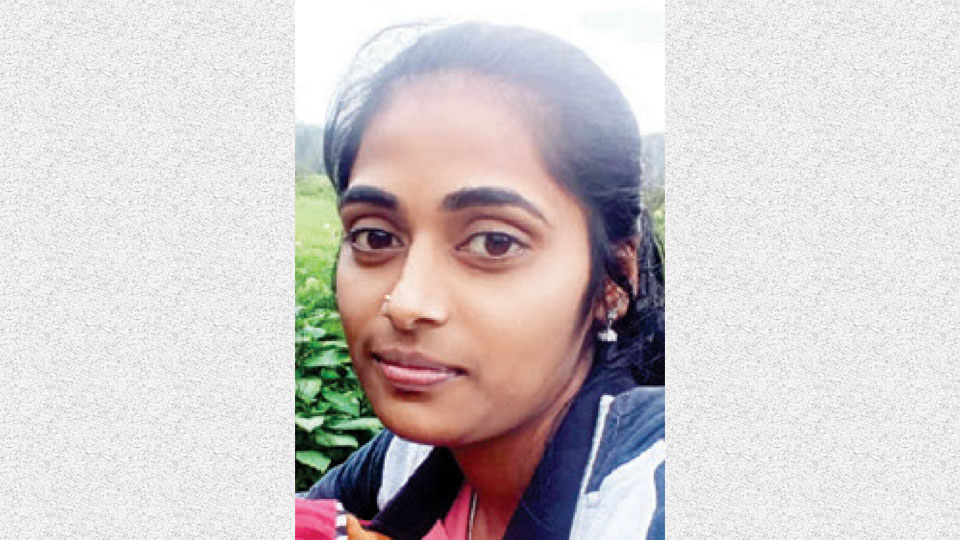 Brave girl jumps into lake to save elderly man from suicide

Gonikoppal:  A First PU girl student, risked her life by jumping into a lake to rescue an elderly man who had jumped into a lake to commit suicide. The incident took place at Seegatodu village in Ponnampet taluk yesterday afternoon.

While the elderly man has been identified as 65-year-old Aleel of Gonikoppa, the brave PU girl student is M.S. Namratha, daughter of Shanthi and Shabareesh couple of Seegetodu village. Namratha is pursuing her First PU course at Sarvadaivatha College in Aravathoklu village.

Yesterday, Namratha, who returned from her college at about 1.30 pm, saw an elderly man walking on the lake bund in front of her house. While Namratha was still observing, the elderly man removed his slippers and jumped into the lake.

Namratha’s mother, who had reached the lake by then, helped her daughter and both of them dragged the elderly man to the lake bund and rescued his life. They then collected the mobile phone of Aleel’s family members, informed them about the incident and admitted Aleel to a hospital. It is learnt that the elderly man was suffering from health problems and had decided to end his life.

Speaking to SOM, Namratha said that she has the habit of observing those who come to the village and yesterday too she was observing the elderly man (Aleel) walking on the lake bund. “I wanted to ask him who he was and suddenly saw him jumping into the lake. I informed my mother about it, rushed to the lake, jumped into it and rescued him. My mother too helped me to rescue the man. My swimming came handy now, I am happy about it,” she added.