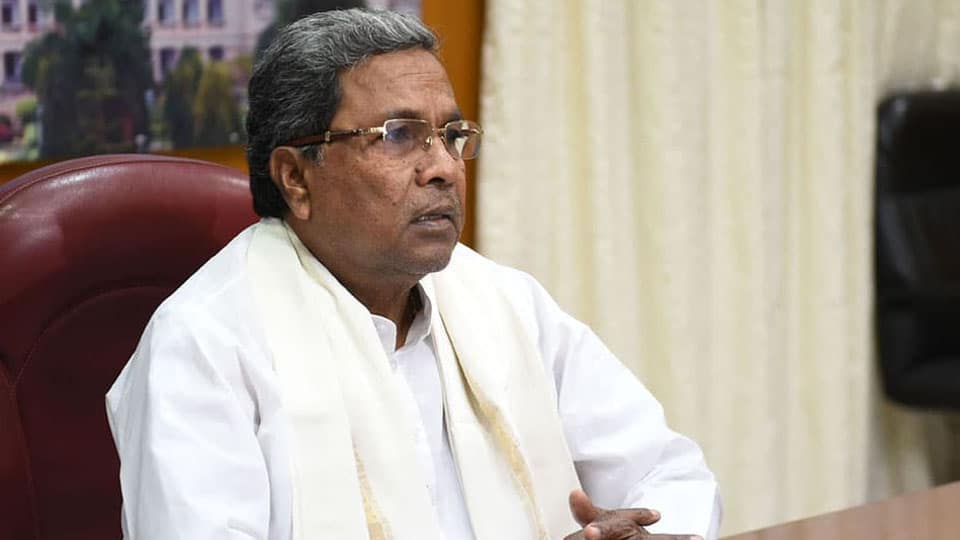 Bengaluru: The State Cabinet on Thursday failed to arrive at a consensus on accepting the Expert Committee report on granting minority religion status to Lingayats.

A seven-member panel, headed by retired High Court Judge H.N. Nagamohan Das, had recommended granting minority status to the community, but the Cabinet was divided in its opinion and deferred a decision to Mar.14.

The Justice Nagamohan Das panel was constituted by the Karnataka State Minorities Commission to study the community’s demand for a separate religion tag. Based on the panel’s report, the Minorities’ Commission had asked the Congress Government to recommend to the Centre to accord minority status to the community.

The move is being seen as a poll strategy of the Congress to divide the large Veerashaiva-Lingayat vote bank which traditionally favours the BJP.

But sources said that the Cabinet discussed the issue for over three hours and failed to arrive at a consensus. “While Ministers Eshwar Khandre and S.A. Mallikarjuna vehemently opposed the idea of accepting the report, saying it will hurt the sentiments of the community, M.B. Patil and Basavaraj Rayareddy were in favour of the recommendations,” a senior Minister said.

Sources also revealed that Khandre and Mallikarjuna were wary of taking up the issue before polls, warning that it would benefit the BJP.

Briefing reporters soon after the meeting, Law and Parliamentary Affairs Minister T.B. Jayachandra said that the issue remained inconclusive due to lack of time for a more elaborate discussion.

He said some Ministers were also absent and the CM was keen on  seeking their opinion.