Home » Columns » Be it currency shift, Aadhaar, GST, there is a mad rush; People feel cornered, vexed. Why this mad rush? 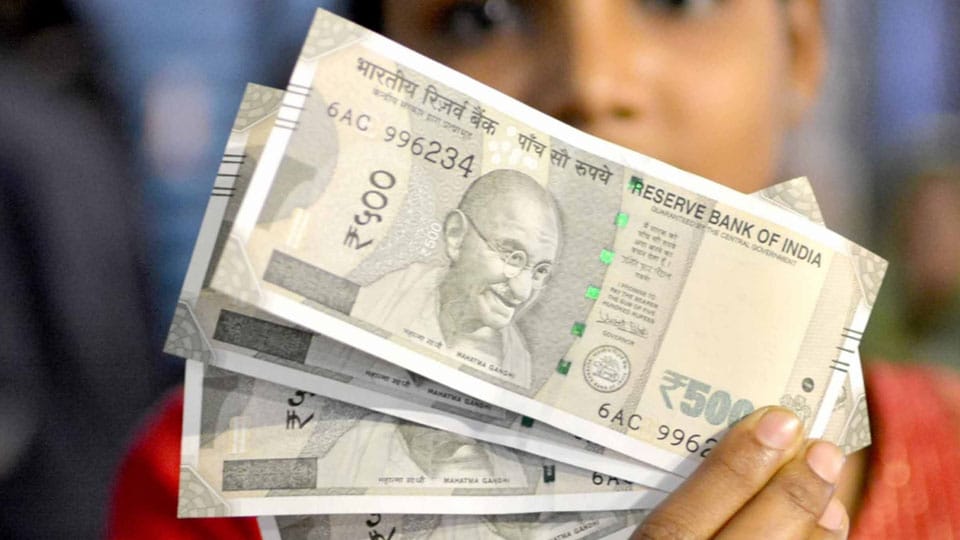 Be it currency shift, Aadhaar, GST, there is a mad rush; People feel cornered, vexed. Why this mad rush?

Usually life gets simpler as nations progress. But not in India where a barrage of sudden changes, new rules and revised regulations are making life burdensome for ordinary people.

First, it was demonetisation. The dislocations that abrupt adventure triggered are still haunting people. As if that were not enough, a whole new mess has developed around Aadhaar. Then a bigger mess around GST. The wise men in Government tell us that it’s all simple, that it’s all good. What we know in everyday life is that it’s all oppressive.

All tax paying in India is oppressive and vexatious. In a small outpost like Hong Kong, to cite one example, there is a one-page form (that’s right, one page) for the citizen to fill up and send to a named tax officer along with a cheque. If there is a doubt, the officer will phone you and settle the matter. That simple. In our country the system is designed to sustain the Chartered Accountants of the country. Not even an educated citizen can file his tax return on his own because of the technicalities involved. The ground rule is that the tax-paying citizen is guilty until proved innocent.

In this climate, Aadhaar is turned into all kinds of things it was not meant to be. Way back in Nandan Nilekani’s days, Aadhaar looked like a decent thing — an ID card for Indians, the more sensible because it was voluntary. There was nothing intimidating about it; it merely confirmed your presence and identity in a yes-no format.

What we now have is mandatory Aadhaar. It has acquired a whole new existential importance because a citizen cannot get a passport, cannot open a bank account, cannot file tax returns, cannot buy a car, cannot even get a railway ticket unless he produces his Aadhaar. Tens of thousands of pensioners have not received their sustenance because their PF accounts are not linked to Aadhaar. Weak or infirm, they are now part of a huge rush to get the paper work done — presenting Aadhaar card, pension passbook, bank passbook and biometric details to be qualified to get their own money.

Franz Kafka foresaw this kind of nightmarish situation where an omnipotent power floated just beyond the senses. “You go to the city to see the law. Upon arrival outside the building, there is a guard who says ‘you may not pass without permission,’ you notice that the door is open, but it closed enough for you not to see anything (the law).”

Not just Kafka, George Orwell also saw what was coming. The expanded, post-Nilekani Aadhaar violates norms of privacy and individual freedom with joyful abandon, making surveillance of citizens as patriotic as in the days of Big Brother. Orwell was cited in the Supreme Court when a petition came up against Aadhaar. Countering it, the new Attorney General, K. K. Venugopal, argued that Aadhaar had helped more than 300 million poor. Why does Aadhaar attract such contrarian reactions, Kafkaesque, Orwellian and Venugopalish? And indeed Narendra Modi-like? One month before he became Prime Minister, Modi said that in Aadhaar, “there is no vision, only political gimmick.”

Is there vision in GST? Minister M. Venkaiah Naidu, who sees life in simple blacks and whites with no inconvenient greys in between, said last week that only those who avoid taxes would criticise GST. Is the Finance Minister of Telangana one who avoids taxes? For the State Minister said that GST was “impractical” because of “irrational tax rates.”

By Naidu’s yardstick, textile businessmen, small traders, hotel keepers, farmers, fishermen, petrol bunk operators, chicken traders, and a whole lot of people who are on the margins are tax dodgers. For they are all at their wit’s end over the GST complexities such as price variations and overcharging. Fishermen leading a harsh hand-to-mouth existence, are placed in the tax squeeze for the first time. How will they live during the off-season months when they cannot go out into the waters?

In principle, GST is a good concept. As is Aadhaar. As is demonetisation. The problem is that these are not introduced properly, gradually and after giving people time to understand and adjust to wholesale changes. The Government does not seem to have learned anything from the chaos — and the deaths — caused by demonetisation. It is still in a mad rush to change the country, change the way people live, change the way people think. The wise say: Make haste slowly. The otherwise show, “no vision, only political gimmick.”

2 COMMENTS ON THIS POST To “Be it currency shift, Aadhaar, GST, there is a mad rush; People feel cornered, vexed. Why this mad rush?”