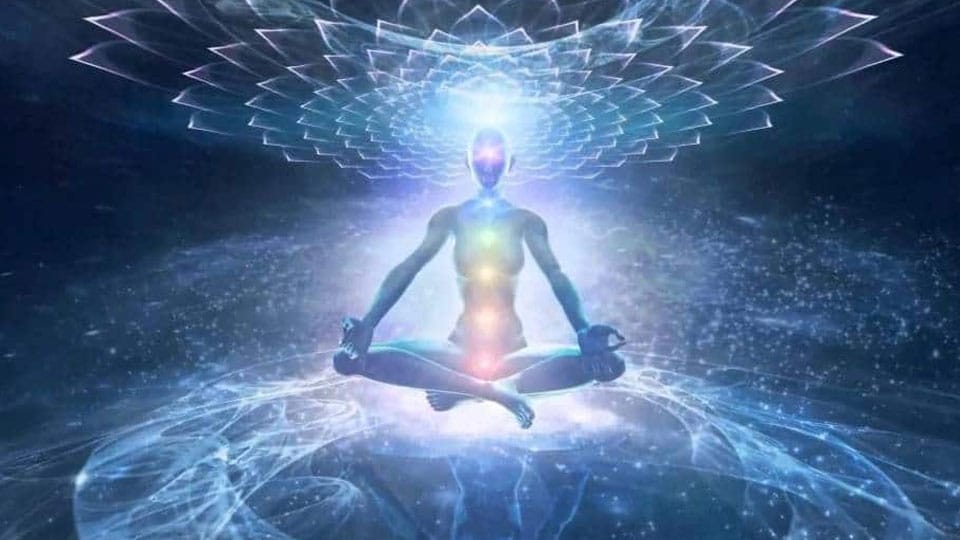 A seasoned columnist respected for his astute analysis of the ways of public figures in the West has rightly observed that the people we need to hear from most are the ones who make themselves heard the least. The land has a legacy of rich literature marked by words of wisdom attributed to its cognoscenti of yesteryears spanning many centuries. We are indebted to the scholars of our times who make it a point while addressing their captive audiences, to recall those gems irrespective of the faiths followed by the wise fraternity of the past, language of their writings, regions they are known to have lived in and other distinguishing features including their diverse social backgrounds. However, we are also obliged to contend with public speakers of our times who take fascination to smear the land’s ancient texts and their authors in black, delighting themselves with vitriolic expressions taking cover under the constitutional provision of freedom of speech, despite some restrictive conditions stipulated for utilising that facility.

While the founders of all the faiths followed by people of different regions across the world are known to have spelt the unique message of people living with tolerance as their philosophy, not everybody is seen falling in line. One is prompted to invoke Chanakya whose quote reads: The serpent, the king, the tiger, the stinging wasp, the small child, the dog owned by other people and the fool, these seven ought not to be awakened from sleep.

Believing in the phenomenon of a superhuman agency, commonly perceived as God, with the status of divinity, having the last word as it were in fulfilling our wishes is best left to the choice of individuals, as far as forcing that belief on others is scrupulously avoided. More so, the various customs followed by people in the name of divinity, some of which don’t quite gel with contemporary society, for good-bad-indifferent reasons, deserve revisiting in order to stay clear of controversies leading to disturbed ambiance in society. The episodes of some places of worship witnessing discrimination of the devotees on the basis of their caste and gender are examples.

READ ALSO  When Rome was burning, Nero was fiddling

Living in harmony in a society of people marked by diversities on various counts is best not compromised. Expressions such as ‘There are more temples than toilets in India’ attributed to a public speaker not too long ago is likely to be seen as downgrading divinity unnecessarily, if not wantonly.