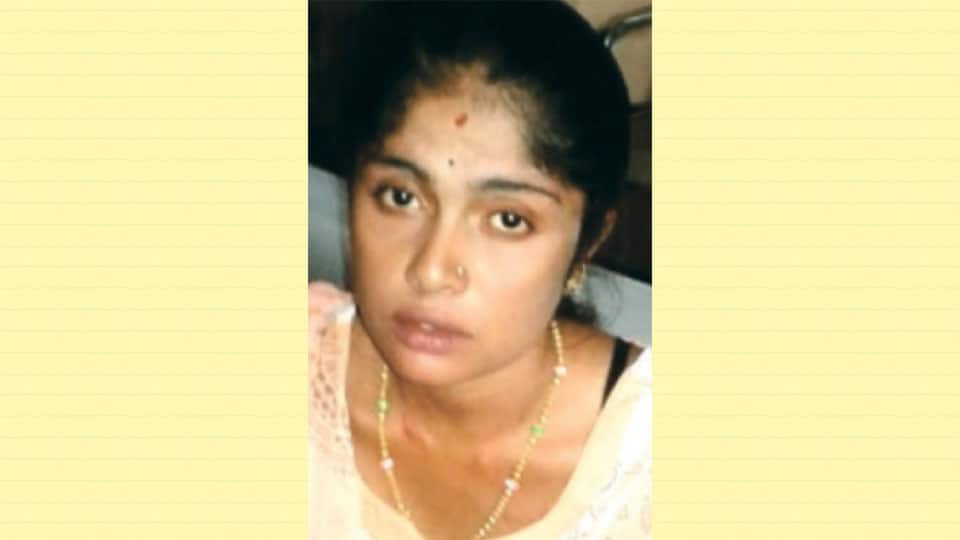 Hunsur: Hunsur Police have arrested a fake IPS Officer, who had uploaded her profile as a probationary IPS Officer on a matrimonial website, getting engaged to an Indian Navy Sailor and then demanding money from the Sailor.

The arrested fake IPS Officer is 23-year-old Lavanya Bhanu, daughter of Rajanayaka and a resident of Kalkunike in Hunsur. She was produced before a Magistrate, who has remanded her to judicial custody.

Lavanya Bhanu had uploaded her profile on a matrimony website stating that she was a probationary IPS Officer which was noticed by Lokesh, an Indian Navy Sailor at Kolkata and a native of Hebbalaguppe village in H.D. Kote taluk.

Lavanya had informed Lokesh that she was selected to IPS in 2018 and was undergoing training at Coimbatore in Tamil Nadu besides stating that IPS Officer Ravi D. Channannavar and Mysuru Police Officers had wished her and had sent her for the training.

Believing her, Sailor Lokesh convinced his family members and on Apr.14, got engaged to Lavanya at a function held at a Community Centre in Hunsur during which Lavanya received lakhs of rupees from Lokesh, according to the Police.

Lavanya had also demanded Lokesh to hold the marriage ceremony in Mysuru. She had given Lokesh three mobile phone numbers saying that the numbers belonged to her sisters.

Lavanya then made calls to Lokesh using the three mobile phone numbers in the names of Divya, Ramya and Bharathi and demanded Lokesh to get her a loan of Rs.13 lakh for wedding expenditure besides threatening Lokesh that if he fails to give her the money she would write the names of his (Lokesh) family members and commit suicide and had sent a photo of her preparing to hang herself, on WhatsApp.

Suspecting something fishy as the voice and style of speaking of the callers from the three mobile phone numbers were the same, Lokesh got it investigated through his sources and came to know that Lavanya had made the calls in different names.

Meanwhile, Lokesh had became depressed as Lavanya was allegedly blackmailing him to give her Rs.13 lakh failing which she would commit suicide after writing the names of Lokesh’s family members and sending them to jail.

Lokesh’s brother Venkatesh, who came to know about his brother’s problems, had lodged a complaint at Hunsur Town Police Station. The Police, who conducted an investigation based on the complaint found that Lavanya was not an IPS Officer and had earlier cheated a youth from Chitradurga in the similar way and had received cash and gold jewellery from the youth.

The Police also came to know that a compromise meeting was held at a Government Office at Hunsur in this regard.

2 COMMENTS ON THIS POST To “Engagement drama in matrimony website: Fake IPS officer held for demanding money from Navy man”