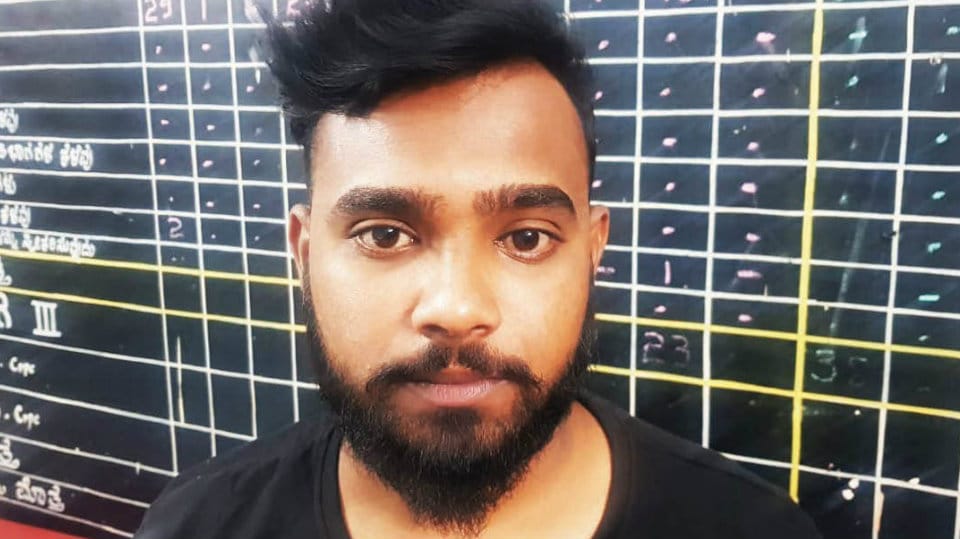 Insurance agent arrested; Fake insurance came to be known only after the insurer applied for claims following an accident

Hunsur: Hunsur Police have busted a fake vehicle insurance racket by arresting a person who had issued the fake insurance.

Many vehicle owners used to come to Vikar’s shop either to get a new insurance done or renew the old insurance. Vikar used to receive money from them and give them insurance bonds with the insurance company’s code mentioned in the bond.

Recently, one Shivaraju of Yashodhapura village met with an accident. He had got the vehicle insured at Vikar’s shop.

Following the accident, Shivaraju had applied for claims from the insurance company towards the damages caused to his bike and had affixed the insurance bond along with the claim application. But New India Assurance Company’s Divisional Senior Manager Sumangala identified the insurance bond as fake and lodged a complaint at Hunsur Town Police Station.

Inspector K.C. Poovaiah and Sub-Inspector Mahesh, who conducted investigation, came to know about the racket, raided Vikar’s shop and arrested him.

The Police have also seized many fake documents and equipment used to create fake insurance bonds. The accused was produced before a Magistrate, who remanded him (accused) to judicial custody.

Check your insurance by scanning the QR code

Hunsur Inspector K.C. Poovaiah said that vehicle owners could check whether their vehicle insurance is genuine or fake by scanning the QR code printed in the insurance bond and added that one could download the ‘OR Code Scanner’ app on their android phone from the Play Store.