Home » News » Familicide in US: Accused techie has roots in Hanagod near Hunsur 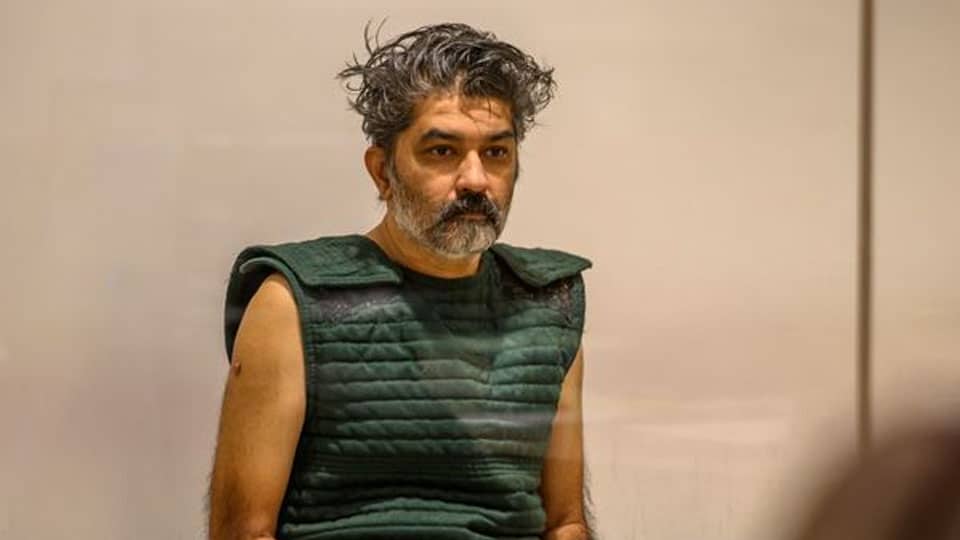 Familicide in US: Accused techie has roots in Hanagod near Hunsur

Hanagod:  The software professional, who allegedly killed four of his family members in San Francisco in USA hailed from Hanagod village near Hunsur that lies on the border of Nagarahole National Park. Soon after the murder case was reported, villagers and local journalists identified the family’s roots.

A Familicide is a type of murder or murder-suicide in which a perpetrator kills multiple close family members in quick succession.

The software professional is 53-year-old Shankar Nagappa Hanagod and he walked into a Police Station in northern California two days back along with a dead body in his car and allegedly confessed to have killed three other people in his apartment.

Driving a red Mazda, Shankar arrived at the Police Station in Mount Shasta with a corpse in his car. He allegedly told officers that he had killed three other people in his apartment in the Placer County city of Roseville. While the Roseville Police is yet to reveal the identities of the victims, it confirmed that the four victims were two adults and two juveniles and were related to Shankar.

Confirming this to Star of Mysore this morning, Hanagod villagers said that the family had left Hanagod 30 to 35 years back to Bengaluru. Some of his family members live in Bengaluru and Hyderabad.

Villagers said that the family had over four to five acres of land and a house at Hanagod and it was sold before they left Hanagod. His father is Nagappa and whereabouts of other family members is not known. The property was purchased by a villager in Hanagod and it still has a house that is in a dilapidated state, said villagers.

READ ALSO  Mysuru student shot dead in the US: Abhishek’s family to leave for US on Wednesday or Thursday

A criminal case has now been lodged against Shankar Nagappa. The Roseville Police said that the four victims were killed over the span of a week. While two were killed on Oct. 7, the third victim is believed to have died a day later. All three were found dead at Shankar’s apartment.

6 COMMENTS ON THIS POST To “Familicide in US: Accused techie has roots in Hanagod near Hunsur”