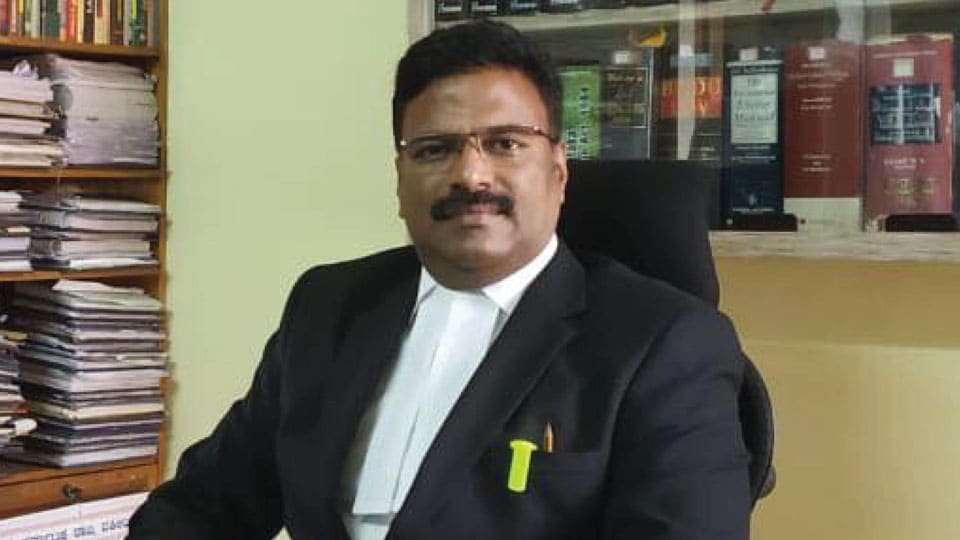 Mysore/Mysuru: A Mysuru Court has ruled that prior permission of the State Government is necessary for the Scheduled Castes (SCs) and the Scheduled Tribes (STs) to sell the land allotted by the Government for their livelihood.

P.V. Nagesh, a resident of Chamarajapuram, Mysuru, had filed a case against Venkatachala and his family members contending that he had been cheated over a land deal with Fourth Additional Senior Civil Judge and JMFC Court. After hearing both parties, Judge Sunil S. Hosmani has dismissed the petition filed by Nagesh saying that it was not tenable for lack of evidence.

Details: The complainant had contended that S. Thimmaiah, father of Venkatachala, was allotted 1.22 acre of land by the Government in Yelwal village of Hunsur taluk. After Thimmaiah’s death, the land was registered in the name of Venkatachala and his family members. For financial requirements, Venkatachala had agreed to sell the said land for Rs. 8.99 lakh and signed a deed on Sept. 20, 2005. At that time, Venkatachala had taken an advance amount of Rs. 50,000.

On April 29, 2006, Venkatachala signed another deed and took Rs. 6 lakh. He agreed to sell the land within one month from the day of getting permission from the State Government. However, he did not honour the commitment. The complainant had petitioned to the Court seeking direction to Venkatachala to sell property and had also got stay order in this connection.

Advocates S. Arunkumar and Rashmi Arunkumar of Pragabhi Law Associates and Counsel for Venkatachala, argued that his client belonged to the Scheduled Caste and his father was given a piece of land by the Government. Since the land was allotted under Land Reforms Act, it was mandatory for the beneficiary to obtain the State Government’s permission before selling or leasing out land. However, it was very difficult to get the Government’s permission to sell land.

They argued that in this case, Venkatachala was the land owner and he had not taken permission from the Government to sell land. The complainant Nagesh did not confirm before whether Venkatachala had been granted permission to sell the land or not. Besides, under The Karnataka Scheduled Castes and Scheduled Tribes (Prohibition of Transfer of Certain Lands) Act, 1978 , it was not allowed to sell or lease land without the Government’s permission. At the time of signing deed, no legal formality had been duly followed and both of them have entered into an ordinary agreement. This deal, according to the PTCL Act was an attempt to grab the land allotted to the oppressed community. Besides, it was false and baseless that Nagesh had given Rs. 6.5 lakh to Venkatachala. Since the agreements which were supposed to have been entered by both parties were not registered documents, the documents produced by Nagesh do not support his claim. They had appealed to the Court to dismiss petition.

Based on arguments and evidence produced by Venkatachala’s counsel, Judge Sunil S. Hosmani dismissed the petition filed by Nagesh against Venkatachala and 10 others of his family saying that it was not tenable.