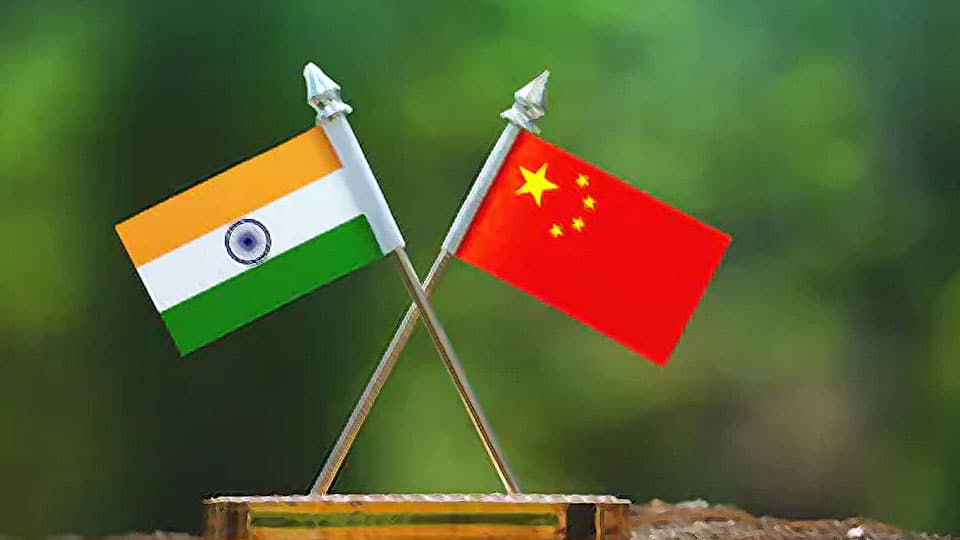 China expressed its scornfulness openly after a visit to Beijing in mid 2018 by Ram Madhav, considered a Chanakya by the BJP establishment for unknown reasons.  He is famous for making the mess in Kashmir messier.

Two years ago, the then Foreign Secretary S. Jaishankar (now Foreign Minister) said that India’s rise should not be seen as a threat to China’s rise.  Not only has India’s rise been pitiful compared to China’s, there never was a time when China saw India as a threat. At worst, China saw India as an inconvenience that called for an occasional rap on the knuckles, such as the 1962 Border War.  The two countries were equal when they started out (India in 1947 and China two years later), but China’s focus on growth was almost fanatical while political freewheeling and competitive corruption created a mess in India. Like many of our officials, Jaishankar forgot that words without facts do not add up to patriotism.

Consider one detail, militaryware. Xi Jinping has re-oriented the very philosophy of Chinese military and is emphasising the application of cutting-edge technologies, be it artificial intelligence, cloud computing, quantum information or the Internet of Things.  Last week, they launched the largest and most advanced warship in Asia indigenously made. China has a defence budget that is second only to America’s. It is the world’s third largest arms exporter.

India is the world’s largest arms importer.  From the US alone, its imports jumped 557 percent in 2013-17 compared to the 2008-12 period.  Yet the US accounts for only 15 percent of India’s military imports compared to Russia’s 62 percent.  On its own, India makes only items like offshore petrol vessels, lightweight torpedoes and artillery pieces.  No Government has given priority attention to military self-sufficiency. Even the present Make in India policy does not amount to much.  When something big, like the manufacture of Rafael fighter jets, came up, the project was gifted on the basis of friendship to an Anil Ambani Company with zero experience in the field.

READ ALSO  In other words, who is lying?

The supreme leader’s likes and dislikes influence decisions in all countries.  But there again, China strikes a different profile. At one level, Xi Jinping has been more power-obsessed than any other national leader.  He changed the party’s conventions to put himself above Mao Zedong and took the title lifetime “core leader,” crushing his rivals in the party without mercy.  At another level, however, he equated his greatness with the greatness of China. He wanted to become the world’s most powerful leader, but realised that he had to make China the world’s most powerful country to achieve that goal.  Every move of his is aimed at making China strong – his camaraderie with Russia’s Putin, his cleverly designed challenges to the US, his no-nonsense claims over the South China Sea, his military base in Djibouti and likely bases in Afghanistan, Tajikistan and Western Pacific.

A comparative look at India yields only the spectacle of personality-based promotions.  Drama often takes precedence over substance. The Chinese President on his visits to Britain and US was never lionised by overseas Chinese massing in Wembley Stadium or the Madison Square Garden.  The Indian Prime Minister likes to be feted by his own people around the world. In India, the country has to benefit from the leader’s greatness. In China, the leader tries to benefit from the country’s greatness.

In the circumstances, China cannot be faulted if it sees India not as important as S. Jaishankar imagines.  China expressed its scornfulness openly after a visit to Beijing in mid 2018 by Ram Madhav, considered a Chanakya by the BJP establishment for unknown reasons.  He is famous for making the mess in Kashmir messier. We don’t know what he did in China, but we know that the semi-Government Global Times referred to the Modi Government keeping out those who handled policy in Congress days and also Vajpayee’s team of experts, and “has been left with neophytes in foreign affairs.”

A contingent of Chanakyas can, of course, dismiss the Chinese as ignorant.  They can also prove convincingly that only India’s leader is qualified to appear on Discovery Channel’s wildlife show.  But Foreign Minister Jaishankar can only be an also-ran in this national task because (a) he is the least noticeable Minister in the Cabinet and (b) hardly any Foreign Minister in India — there have been 15 in 25 years — has completed his term or made a mark.  Blame the Vaastu in South Block.

2 COMMENTS ON THIS POST To “India, China, Chanakyas and Vaastu”