Home » News » Kidnap, extortion in the guise of Health officials 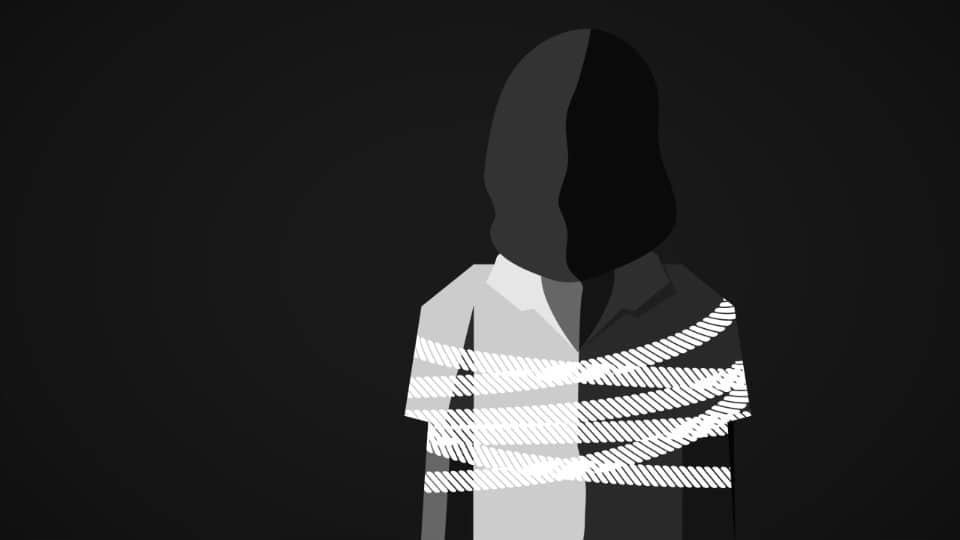 Kidnap, extortion in the guise of Health officials

K.R. Pet: The Srirangapatna’s 3rd Additional District and Sessions Court has sentenced three persons including a journalist to seven years imprisonment besides imposing Rs. 10,000 each as fine after they were found guilty of kidnapping a doctor after posing as Health Department officials. The convicts had also taken away gold and cash belonging to the doctor.

Those convicted by the Court are Viji alias Vijay Kumar, editor of ‘Kannu’ newspaper and AV News channel and his accomplices Harsha alias Kitty of Hemmanahalli village and Lokesh of Pura village, both in K.R. Pet taluk.

On Aug. 29, 2011, the three persons, who came to the clinic of Dr. Dasharath Kumar at Modhur village in K.R. Pet taluk, introduced themselves as officials from the District Health Officer’s Office and asked Dr. Dasharath to show his documents.

But instead of taking the doctor to the Police Station, the trio told Dr. Dasharath that were journalists and knew that he (doctor) was a fake doctor. They then took the doctor in the car to Kikkeri, where they snatched his ATM card and took the password after threatening him. As there was no cash in the ATM there, they took the doctor to Channarayapatna, where they withdrew cash from SBM, Canara and Corporation Bank ATMs. They also took away Rs. 1,000 cash which the doctor had and also snatched his 4.5 gram gold finger ring. They then made the doctor alight and threatened of killing him if he informed the Police.

The doctor, who somehow managed to reach K.R. Pet, lodged a complaint at K.R. Pet Rural Police Station. The then Inspector Sandesh Kumar (currently serving as Srirangapatna Dy.SP), who began his investigation, collected footages of cameras installed in the ATMs and based on the footages, arrested the three and had submitted a charge-sheet to the Court.

Judge Parameshwara Prasanna, who took up the hearing of the case, heard the arguments from both sides and found the three guilty of the crime and sentenced them to jail. Public Prosecutors Feroz Khan and Prafulla argued on behalf of the Government.